being30 Berlin on a Budget – See More for Less in Germany

Berlin on a Budget – See More for Less in Germany

Berlin is one of my favorite cities, although I only go here in the warmer months. During the winter, in the run up to Christmas it is home to some of the biggest Christmas markets. Berlin is one of the cheapest cities I have been to in Europe, eating a main meal can cost as little as 4 Euros and beer is also reasonable. You can spend a whole weekend here without breaking your budget. I already wrote about a hostel I recommend staying and a few other cheap things to do in a former post. I have since discovered more as you read below:

This was a short walk from my hotel room and is square in the center of the Mitte district of Berlin. It is home to the Fernsehutum (TV Tower) and since the German reunification many of the other buildings have been renovated with a big shopping mall as well as other restaurants and bars. Alexanderplatz is also where you can catch the S-Bahn and U-Bahn as well as many buses, making it a very busy transport hub 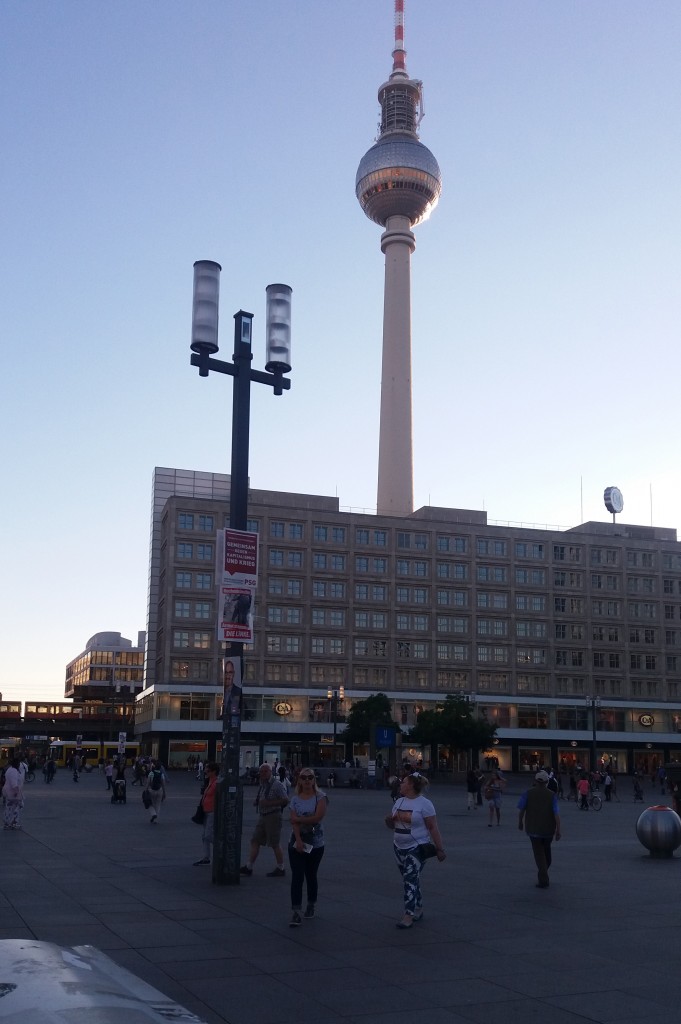 Just near Alexanderplatz, under the bridge to Museum Island is the DDR Museum which shows how life was like in the GDR. It is an interactive museum and well worth a visit. I did not have time to go here last time I was in Germany, but will be going next time. Tickets are 9.50 Euros for adults but can be purchased from 7.50 Euros online.

The Prenzlauer Berg Park turns into a festival on Sundays. Anyone can take part in open air karaokoe. It is also known for its flea market where you can snap up a bargain. Shopping does not have to be expensive in Berlin. 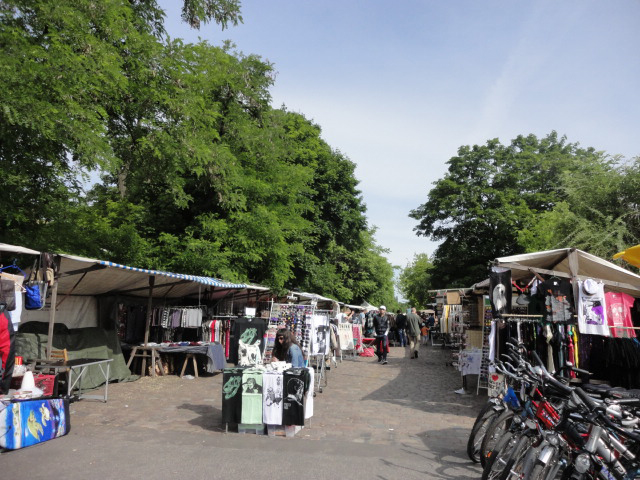 Go To the Beach

Yes, that’s right the beach. When I went to Berlin in the summer, there were many man made beaches with bars, deck chairs and loungers. There was even a place to play volleyball in some places. While walking along the East Side Gallery, I found, Yamm which is one of the biggest beach bars in the city. There are deck chairs and even beach volleyball. Although I didn’t play any then, it was a great place to visit on a warm summer’s day. 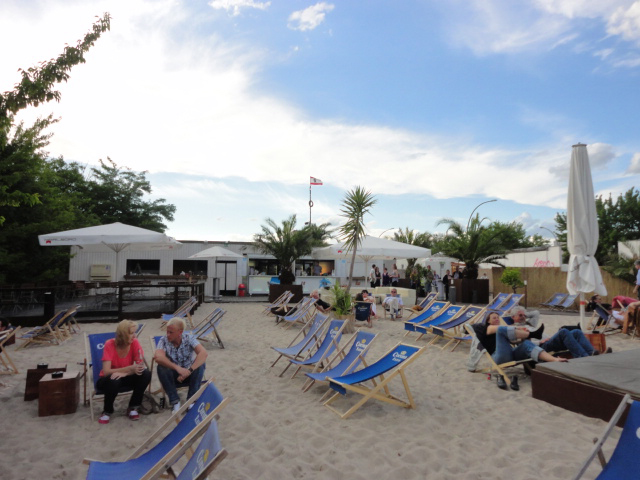 This is the home of German Parliament that was first opened in 1894. Then in 1999, it was renovated to have a glass roof giving visitors an amazing view of the city. I was surprised that it was free to enter the roof but due to security, you need to register in advance. I would recommend booking at least 1 week before if not more if going at peak season.

Behind the Bradenburg gates, there is a huge park that was once the hunting grounds for nobility. It was also where West Berlin was located. There are things to see and do in the park. There is a statue of Queen Louise, the Prussian queen,. There is also a Victory Column, built in 1870 to commemorate the Prusso-Danish War of 1864. It is 67 meters high, which people can climb to the top (for a small fee) and see beautiful views of Berlin. Within Tiergaten, there is also the Berlin Zoo which was first opened in 1844. It is still very popular and has more than 3 million guests per year. 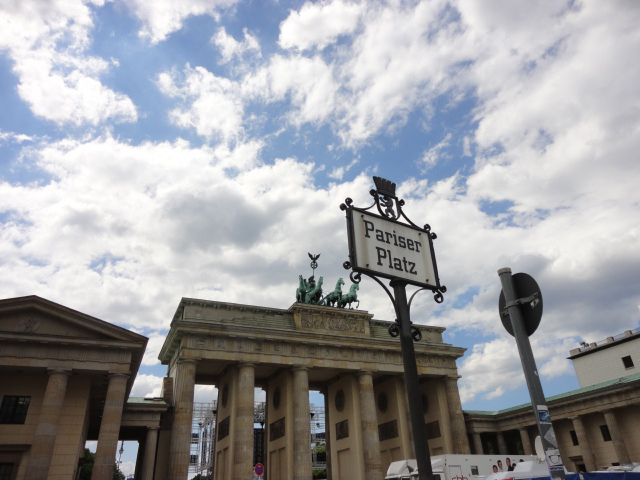 Where have you been to in Berlin? Let me know what you thought about the city and if you have any tips you want to share.