being30 8 National Monuments to Visit in Washington D.C.

I recently spent a weekend in the nation’s capital, Washington DC.  It was the end of September, but it was in the high 20s, a good day to see all the monuments in Washington D.C. 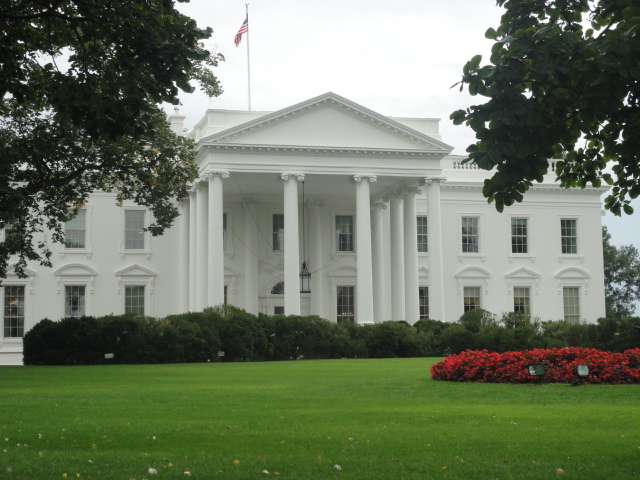 Spend at least a day walking around Washington D.C., visiting the museums, the White House and the monuments.

The construction of the Washington Monument began in 1848 to commemorate the first US President, George Washington.  It was completed in 1884 after the American Civil War ended and more funding was allocated to the project. It was officially opened on October 9, 1888 and it was the world’s tallest structure until 1889, when the Eiffel Tower was built. Until 2011, visitors were able to go up to the top of the Washington Monument for panoramic views of the city.  However the Virginia earthquake in 2011 and Hurricane Irene the same year saw the Monument close and it will remain so until 2014. 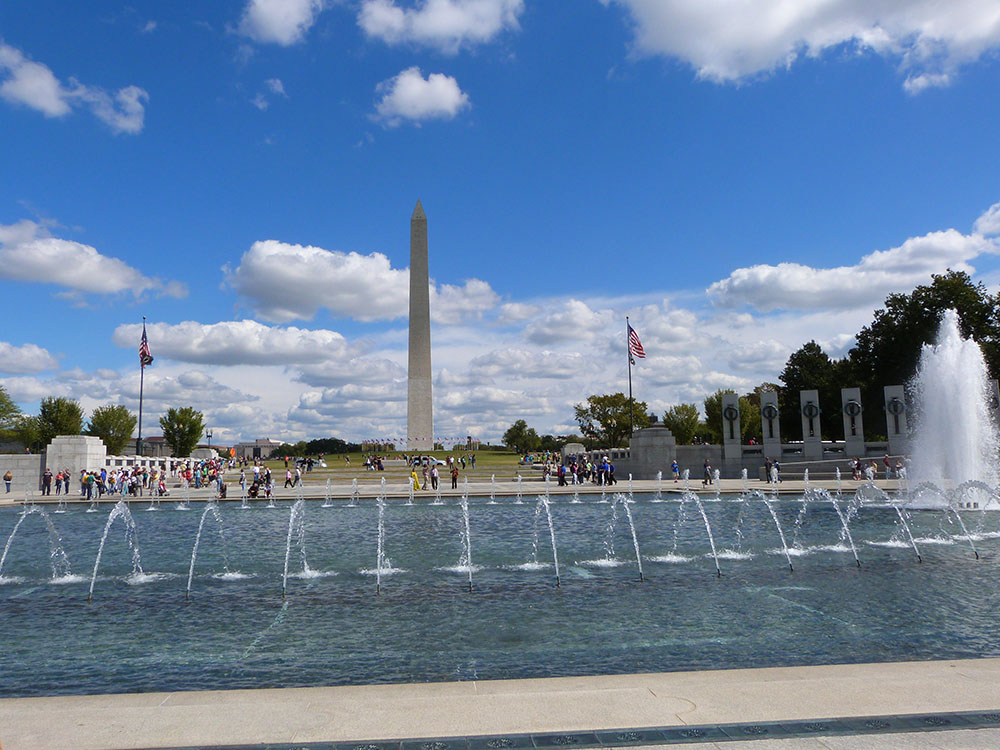 This Memorial was opened on April 29, 2004 and is dedicated to the 16 million people who serviced in the United States armed forces.  More than 400,000 Americans died in WWII and there are stars at the far end of the memorial to represent those who lost their lives during the war.  The memorial is open to the public 24 hours a day, 7 days a week and is located on 17th Street, between Constitution and Independence Avenues, with the Washington Monument to the east and the Lincoln Memorial to the west.

This was the first time I had visited the memorial as it was opened recently in 2011.  It was scheduled for August 28th, the 48th anniversary of the “I Have a Dream” speech but it was postponed due to Hurricane Irene that month.  The memorial address is on 1964 Independence Avenue, S.W. which  commemorates the year the Civil Rights Act of 1964 became law. 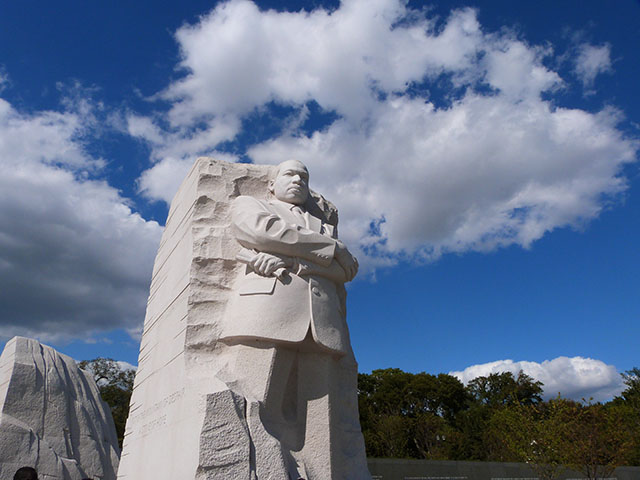 The national memorial hours all the American service members who died in Vietnam and South East Asia during the Vietnam War.  It is made of three monuments, the Three Soldiers, the Vietnam Women’s Memorial and the Veterans Memorial Wall.  The Memorial Wall was designed by Maya Lin who was an American architect studying at Yale University. 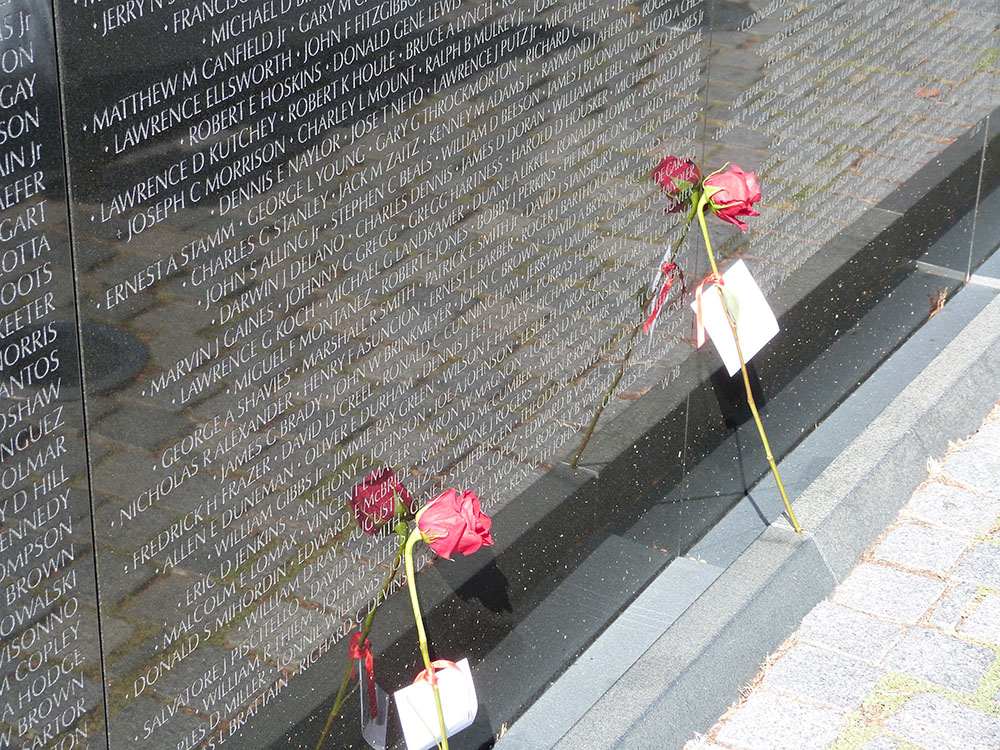 The memorial is made of a polished black granite wall triangle with 19 stainless steel statues representing a squad on patrol next to it.  There is also a United Nationals Wall which list the members of the United Nations that contributed medical support or troops to the Korean war. At the far end of the memorial is the Pool of Remembrance, there was no water in the pool when I last went but there was a message on the granite wall next to it which I we should always remember “Freedom is Not Free”.  People have fought for our freedom and we should never forget that. 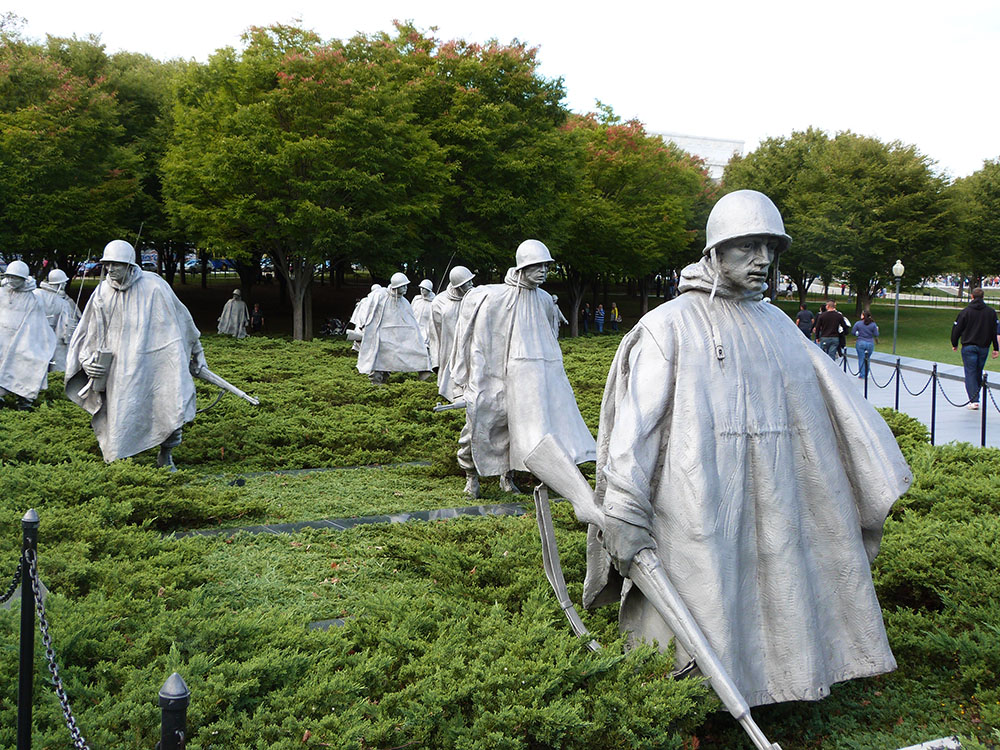 Located at the other end of the reflecting pool, Martin Luther King stood on its steps when he gave the “I Have a Dream” speech.  The memorial was built to honor Abrahame Lincoln the 16th President of the United States who was assassinated in Ford’s Theatre only a few blocks away. Inside the memorial is a large sculpture of Abraham Lincoln with inscriptions of his two well known speeches, The Gettysburg Address and the Second Inaugural Address. 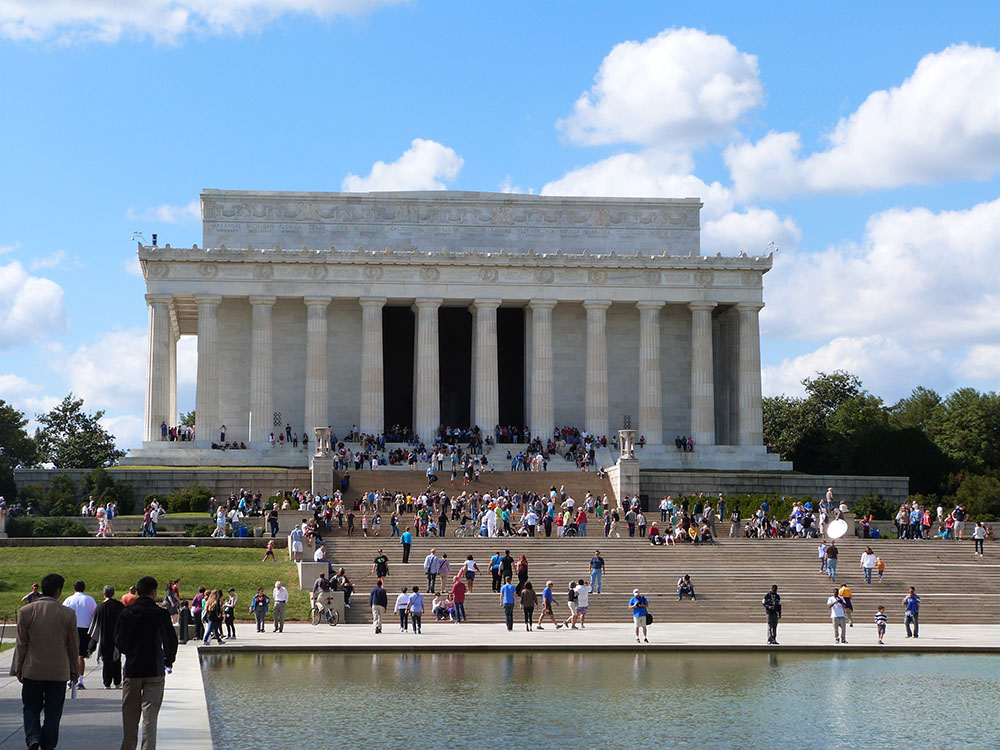 The memorial is dedicated to the 32nd President of the United States, Franklin Delano Roosevelt. It is spread over 7.5 acres and depict the 12 years Roosevelt was President for.  He is the only President to serve more than 2 terms in office.  Roosevelt had polio as a child and therefore was dependent on his wheelchair which was not shown in the press for fear it would make him seem weak.  The memorial was designed to be accessible for people with physical disabilities. 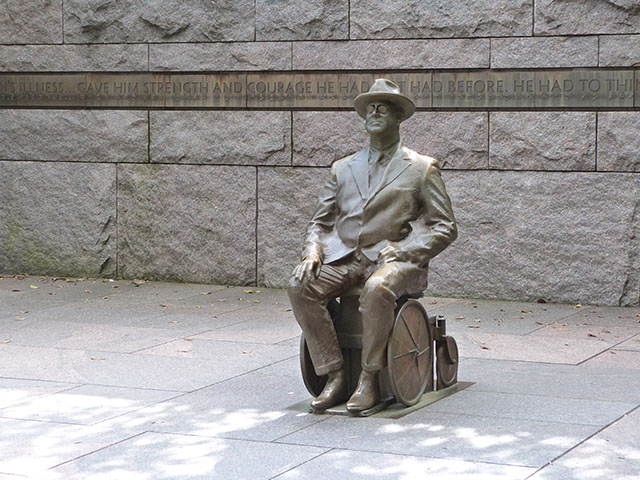 The Thomas Jefferson Memorial was the last memorial on our walk around the Mall. It is dedicated to the third President of the United States and is located on the East Potomac Park, a beautiful setting with views of the Mall. The memorial was completed in 1943 and the bronze statue of Thomas Jefferson was added 4 years later. 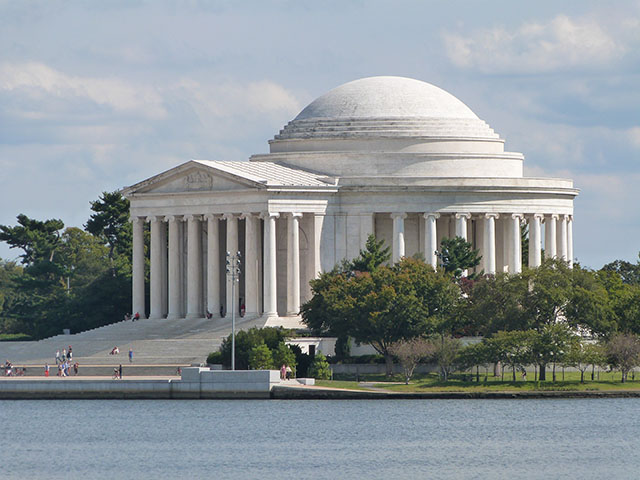 I really enjoyed my walk around the monuments on the Mall, it was a beautiful day. I recommend spending at least a day visiting the national monuments in Washing D.C.  I would really like to be here for July 4th as there is always a big party and fireworks in the evening.

Top 5 Places to Visit in Singapore