being30 A Long Weekend in Washington D.C. – Best Attractions To Visit 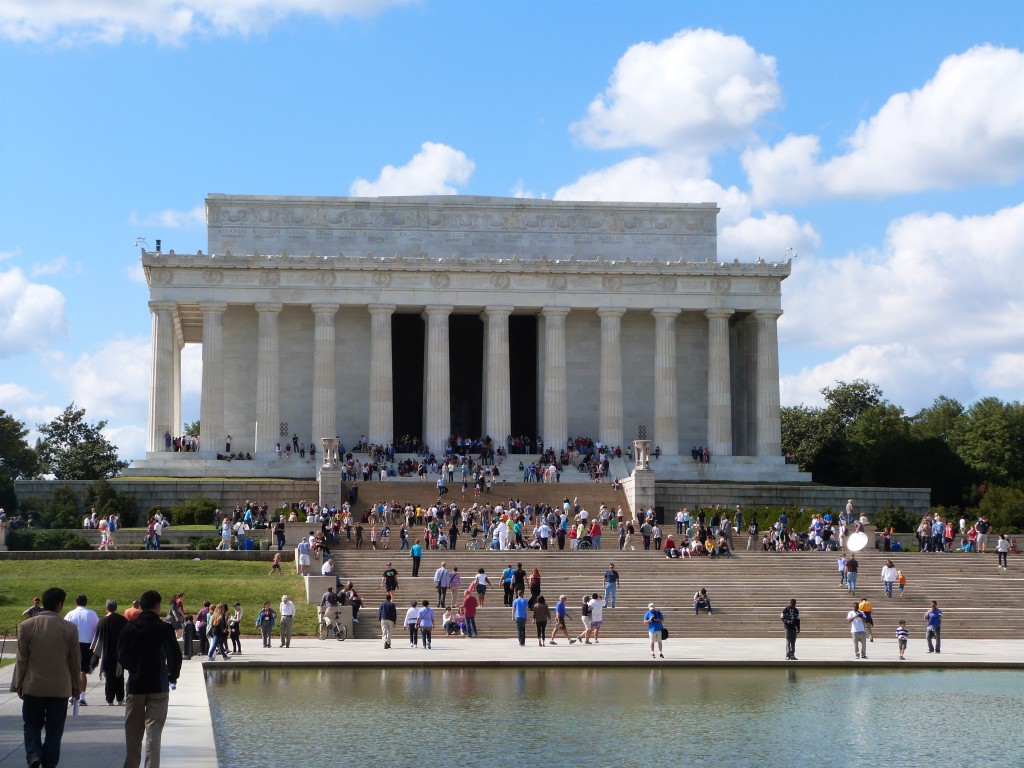 I spent many years living near Washington DC and I used to go back every summer. I would recommend at least a long weekend here if you are heading over to the east coast. There is so much to see and it doesn’t have to break your budget.

The best way to see Washington Dc is to walk down the mall. The National Museum of Natural History is down the Mall and is popular for locals with families as well as tourists. It is home to the insect zoo where we used to watch the feeding of the tarantula, there is also a IMAX cinema and a hall of dinosaurs. This is a great place to take the kids and even older members of the family. 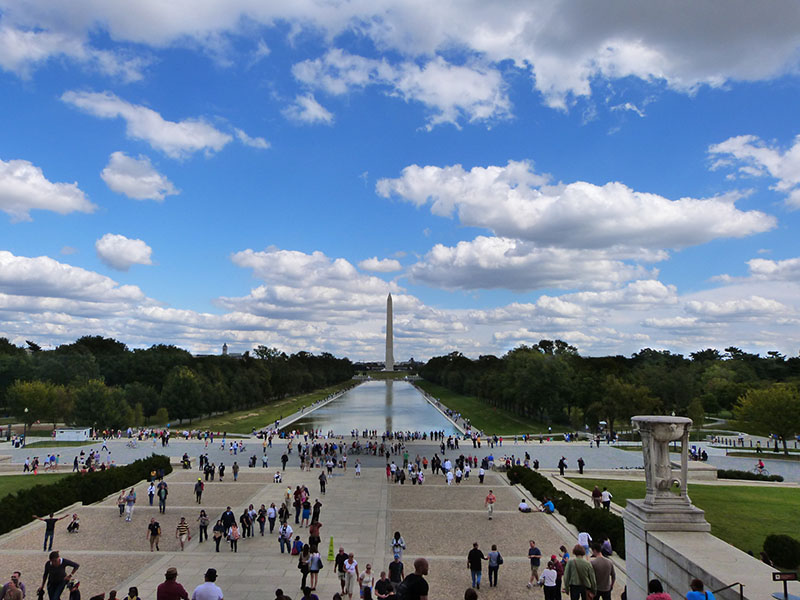 I have always liked this memorial of the 16th President of the United States. It is a 19foot marble statue made by Daniel Chester French. The statue has featured in many films and in the memorial there is the immortal words. 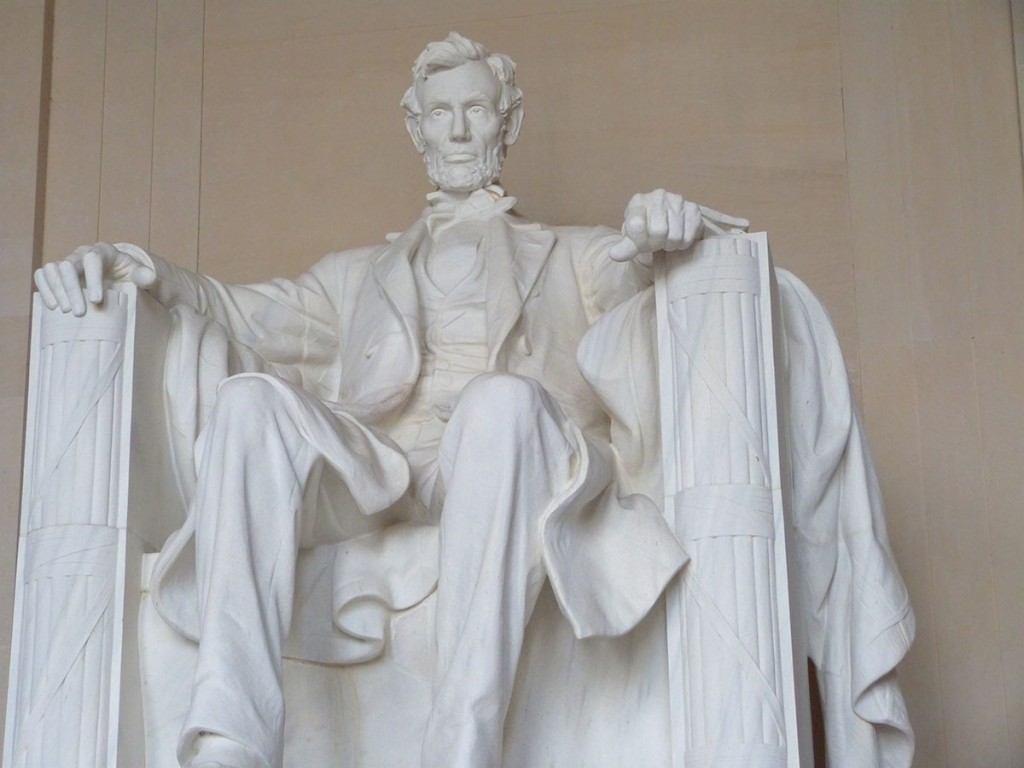 I never went in here, just knew people who worked at the Capitol. This is where the Senate and Congress meet. Next time I go back to DC, I am going to go on one of their tours. There are hour long tours every day except Sunday. They recommend to book a space on the tours which are 8:30 – 4:30pm. The tour includes a orientation film and allows you to see the Emancipation Hall where you can see artifacts from the 18th century.

This was the place where Lincoln was shot while watching a show. He liked to go to the theatre when not working. There are free tours of the theatre organized by the National Park Rangers. The Petersen House is a restaurant and is opposite and where President died. 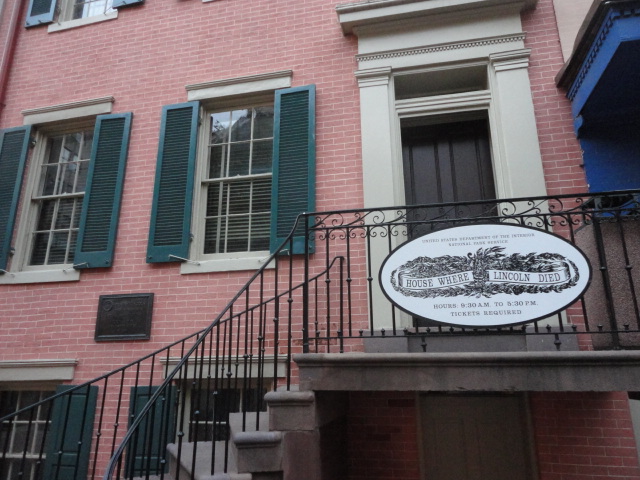 The Smithsonian has 19 world museums worldwide and a zoo as well as 9 research centers. Most of the museums are along the Mall and they are free to enter. I would like to visit the National Museum of American History next time I go. This was re-opend in April this year and has many artifacts from. The Changing America: The Emancipation Proclamation, 1863 is a must see exhibition to attend. 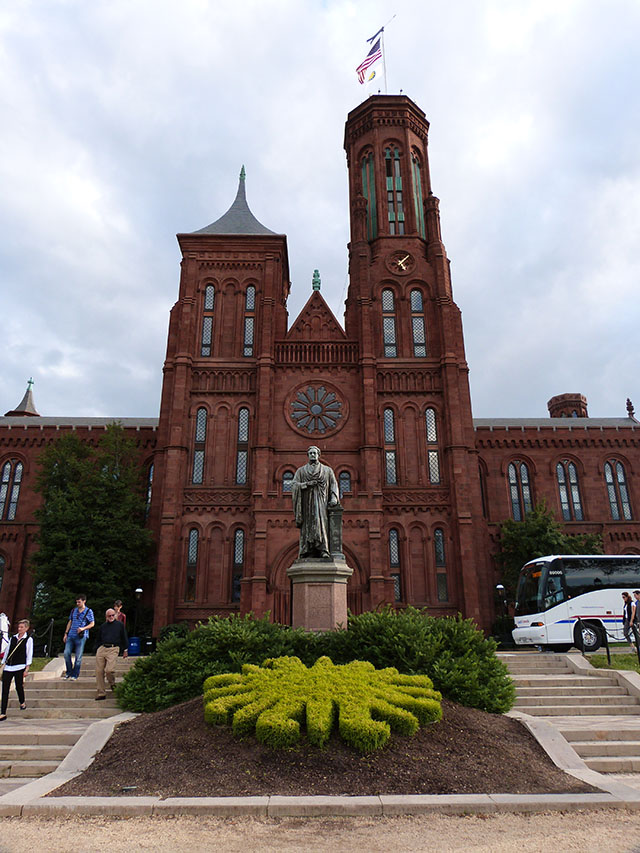 Home of Georgetown University, for smart cookies. Head to M street for a wide selection of restaurants and bars. Many movies have also been filmed here including the “Enemy of the State” movie with Will Smith movie. Georgetown is actually older than DC itself by nearly 100 years and is has to the oldest oldest . The Old Stone House was built in 1765. It was once a Suter’s Inn and Tavern. Now the National Park Service look after it and you can visit it every day at 11:00am until 5:00pm.

Once used to be a dangerous neighborhood, it is full of lively restaurants and bars. I wrote about one brunch place I visited a few years ago here: 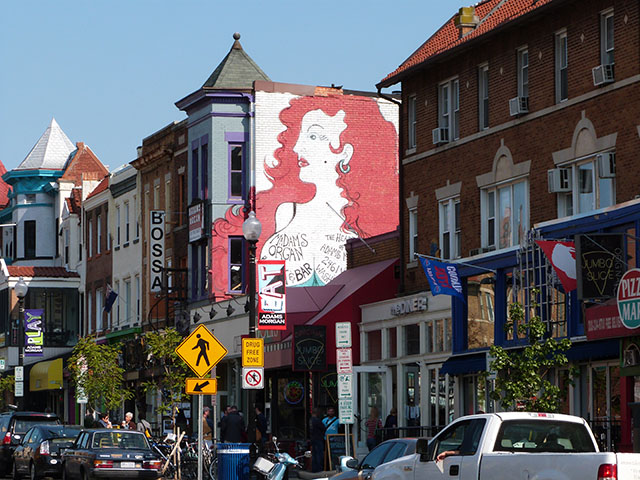 Sadly there is not much of China Town. 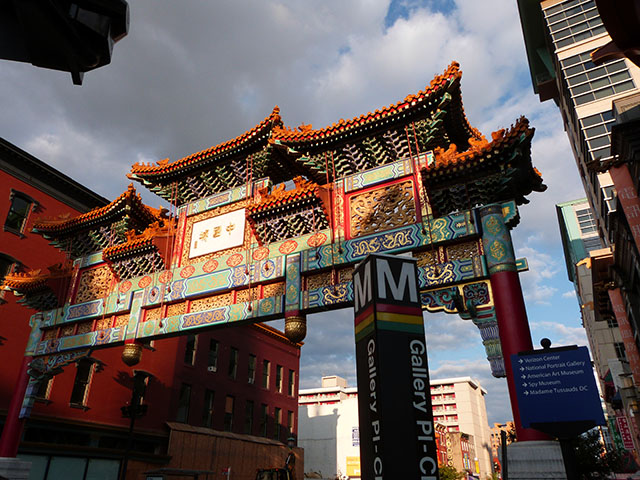 Best Time to go to DC

I would recommend going outside of peak season. Avoid July and August as it gets very hot and the humidity is up to 100%. My favorite time of year is in the sprint when the cherry blossoms are in bloom. It reminds me of when I used to live in Japan. In fact the cherry blossom trees were given by Tokyo to Washington DC in 1912. There is a National Cherry Blossom Festival that runs through mid April and there is also a grand parade on the Saturday during that week.