being30 Discovering Sydney – on a Walking Tour

Discovering Sydney – on a Walking Tour

Last Saturday, I went with my friend, owner of A Paris Diary on a walking tour of Sydney.  It was the best way to see the city.  Our tour guide was Caroline who is studying in Sydney and was very informative of the city, telling us a many facts that I had never known. 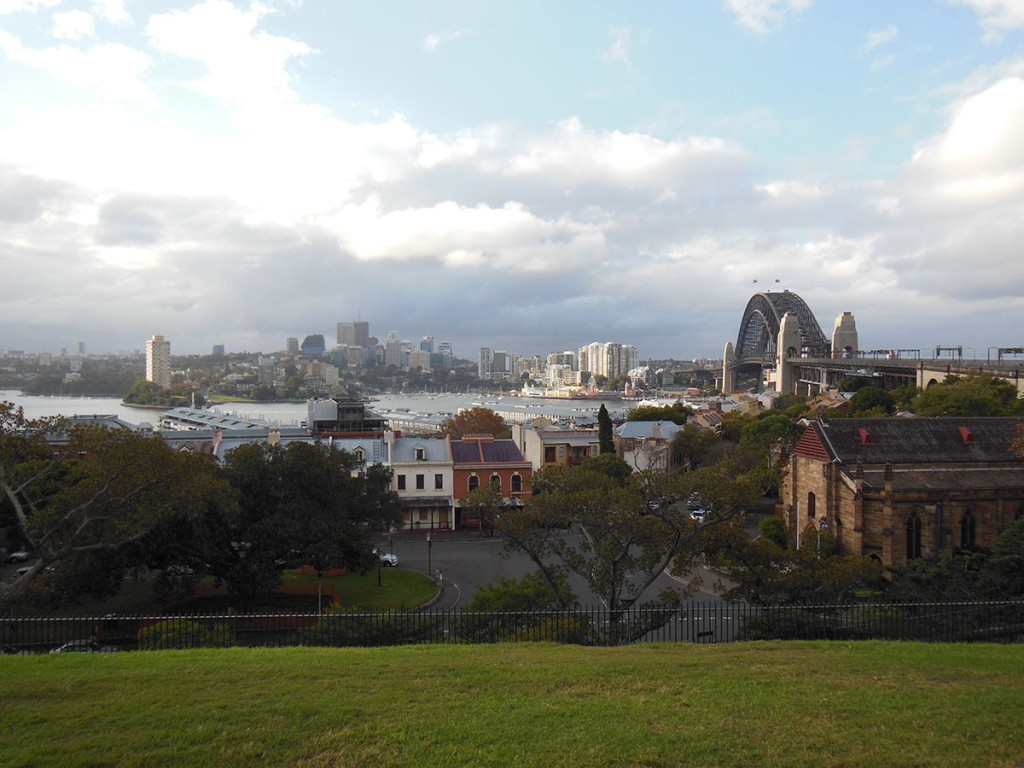 The Peek Walking Tour started at the old Customs House at 10:30am, (the tour taks place at this time daily). We saw where the first flag was established which is right next to the Old Customs House but is now a bus stop.  We then walked to the Rocks, where Caroline informed us about the history of the area, that it was a poor area of Sydney full of gangs like the Push gang, prostitutes and pubs.  The currency of the day was not pounds or dollars, but rum and therefore this led to a lot of drinking and with that fights. 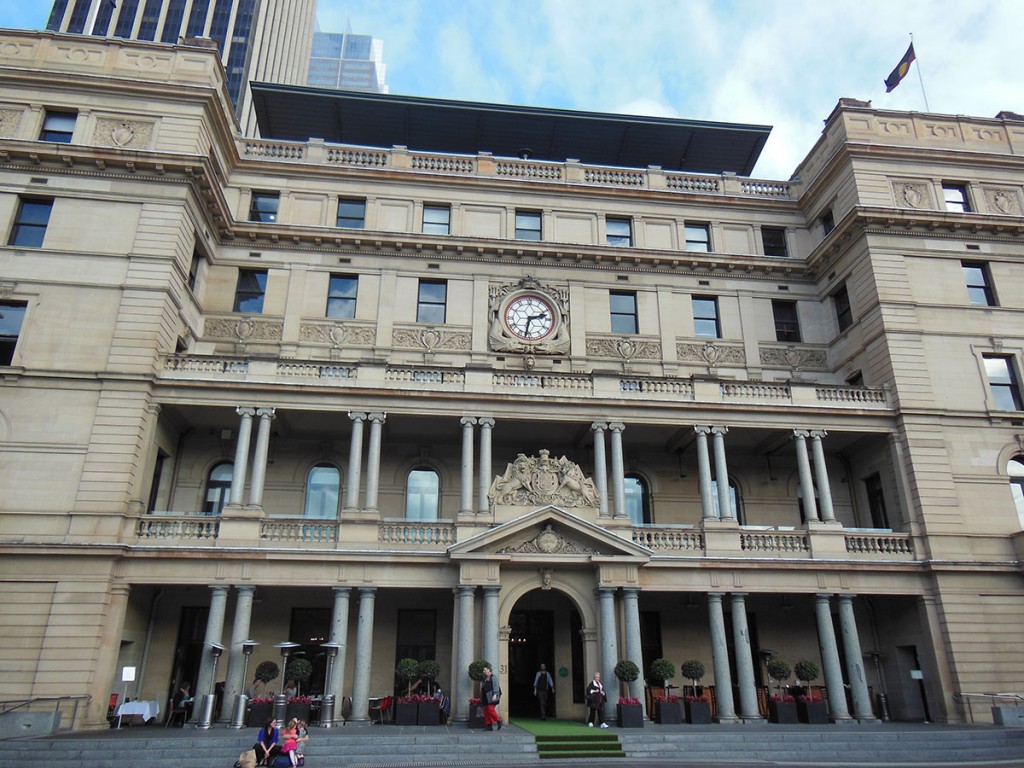 January 26, 1788 was the day the Captain James Cook sailed into Botany Bay.  This date is now celebrated as Australia Day.  The Rocks was the location where the first fleet settled and was where the convicts and then working class lived, with the rich occupying eastern area of the harbo (looking from Sydney city). 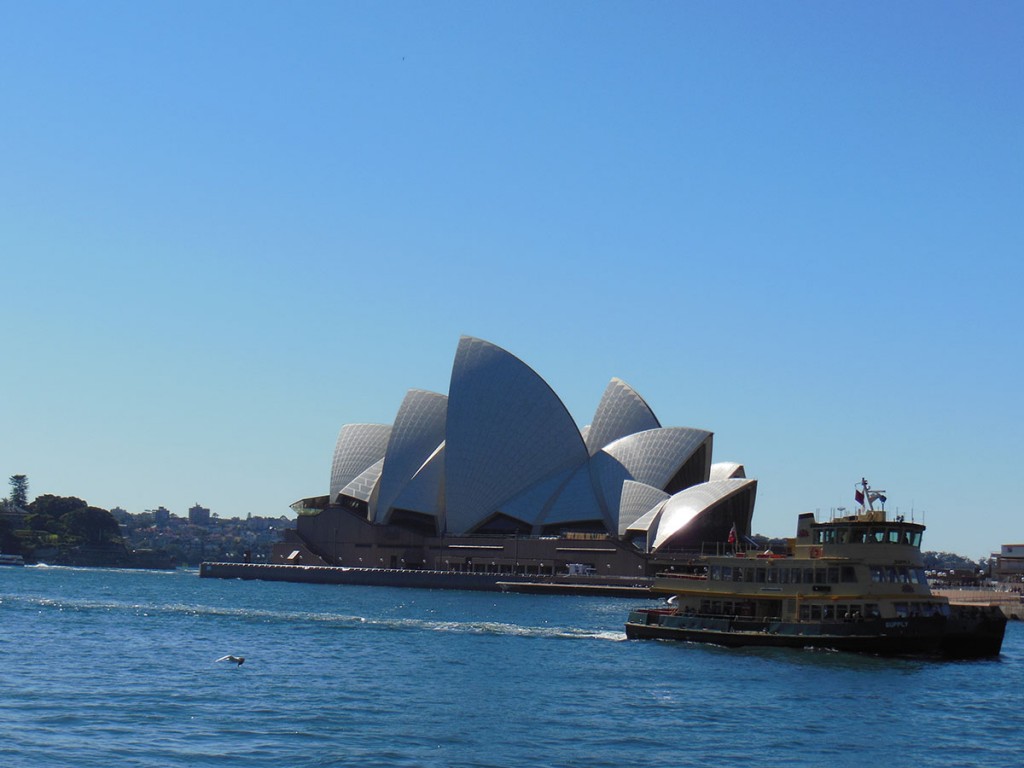 After exploring the Rocks, we then walked from the Rocks to George Street, past Australia Square.  At the top of Australia Square there is a restaurant where visitors can take in a 360 view of Sydney.  It is a much cheaper alternative to the viewing platform at the Westfield tower. Caroline took us to Martin Place and then into Hyde Park, which is named after the Hyde Park in London. 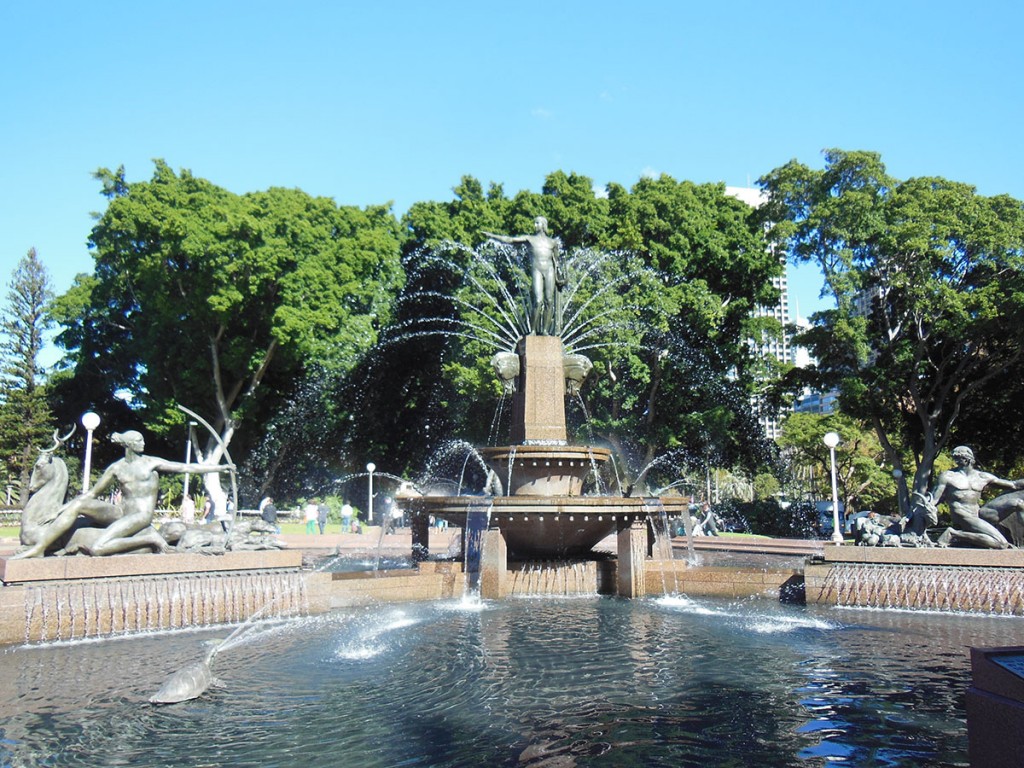 We then walked up Macquarie Street which is named after Lachlan Macquarie, an early Governor of New South Wales (from 1810 – 1821).  He initiated the construction of Sydney’s first public buildings (which are still around today). Macquarie street is home to Sydney Hospital, Hyde Park Barracks and St James’ Church – all constructed under the instruction of Governor Macquarie. The Macquarie Street was known as the Harley Street of Sydney (after the Harley Street in London).

The Royal Botanical gardens are located behind Macquarie street and are beautiful gardens in Sydney, overlooking the harbor and the Sydney Opera House. There are different functions and events taking place throughout the year including numerous weddings.  The domain is the area adjacent to the gardens and was where the Mothers Day Classic took place.  Mrs Macquarie’s chair is a well known look out spot where Mrs Macquarie would sit and wait for her husband to come in to Sydney harbor. 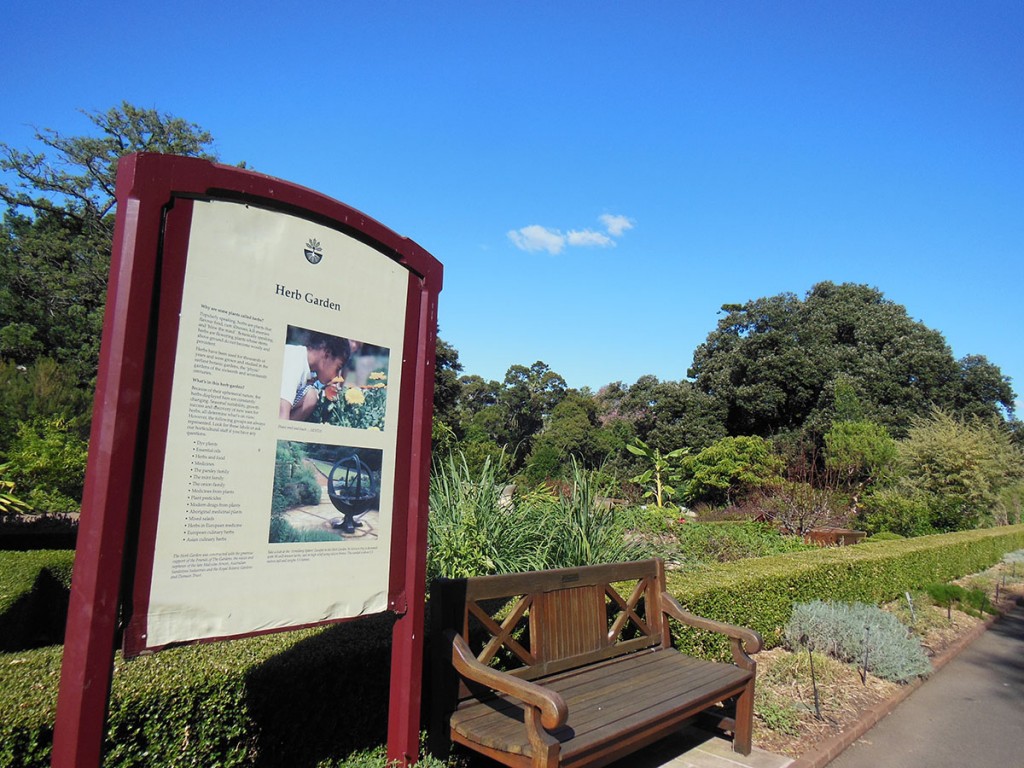 The peek tours was a great walking tour and Caroline was one of the most enthusiastic tour guides I have met.  I will certainly been recommending this to my friends and family who come and visit me in Sydney. 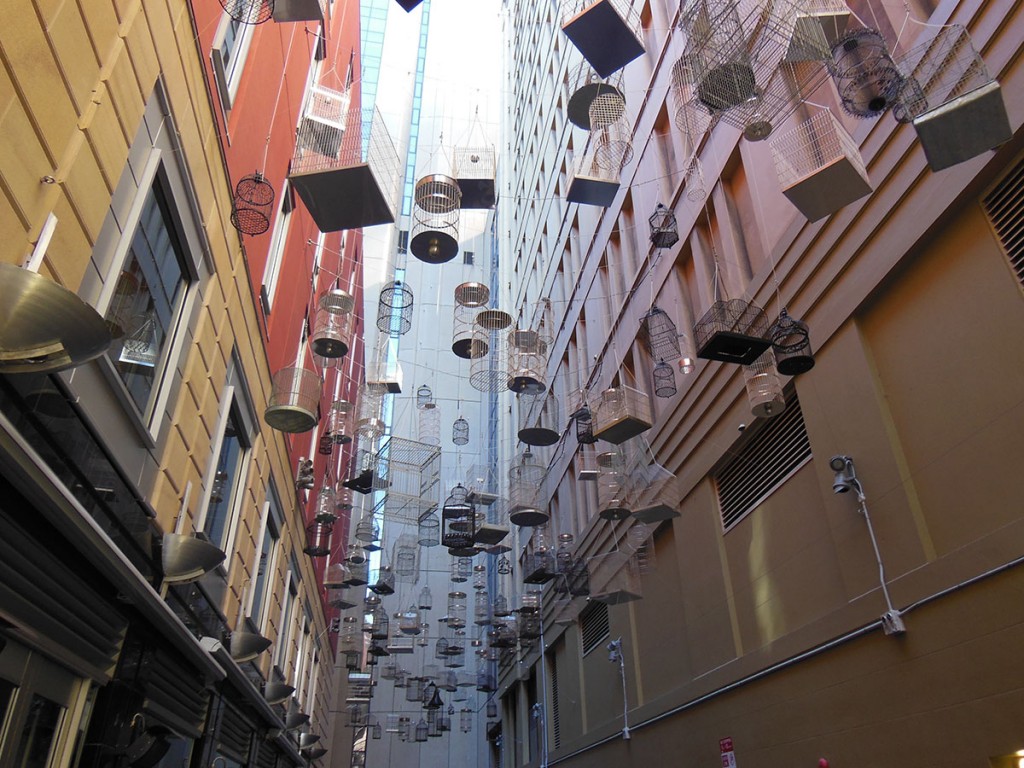 Sydney in the Spring – Fun Things to Do