being30 5 Reasons to Visit Vienna

A 75 minute ferry ride along the Danube from Bratislava brings you into Vienna and what a difference it was. I am not much of a country gal and therefore prefer bigger cities and there was certainly a lot to do in Vienna.

We stayed in one of the Vox apartments near the metro station Schottenring on the U1 and U2 line.  It was an apartment for 4 people, which I think would have been a bit of a squeeze.  I am glad there were just 3 of us.  2 people in the bedroom and 1 in the lounge.  Towels were provided as were tea and coffee and there was also free Wifi in the room.  The only negative thing was that the room was not cleaned while we were there and no fresh towels were given unless requested which we did, when they mixed up all our towels.

I would recommend at least 5 days in Vienna, we went for just 3.  Here are just 5 reasons to visit Vienna: 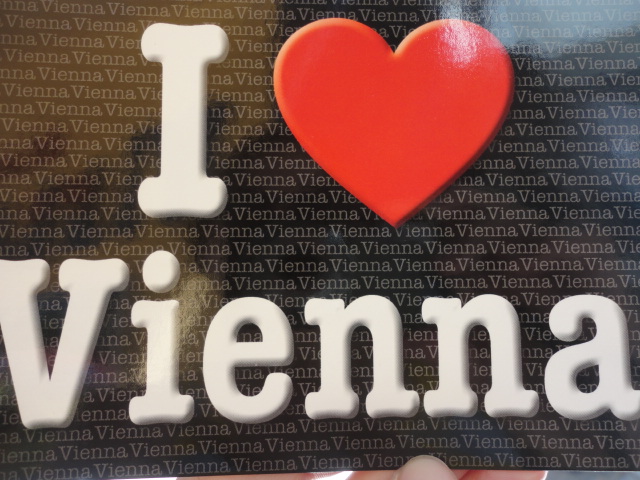 The architect Friedensreich Hundertwasser designed the Hundertwasswer apartment building which contain apartment units where no flat is the same as one another. The building was constructed between 1983 and 1986 and Friedensreich took no payement for designing it.  You cannot go into the flats but you can have a coffee on the ground floor and visit the famous toilets in the building round the corner.  The Hundertwasser House is located in the 3rd district, near the Schwedenplatz tube station or the Wien Mitte. 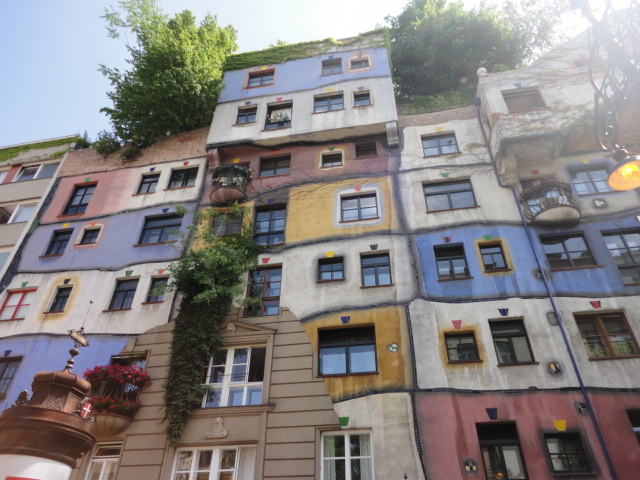 There are a lot of bars and clubs to visit in Vienna, we were lucky and were only just over the river from the “Bermuda triangle”.  Near the tube stop – Schwedenplatz, there were some lively bars/pubs that I went to with my friends.  Beer was cheap, about 3 euros or less for an Austrian beer.

We went to two really great restaurants when we were here. One was right round the corner from our apartment and was called Leopold.  It served traditional Austrian food and the waitress was really friendly and attentive.  The full address is Grose Pfarrgasse 11, A-1020 Vienna.

We also went to a restaurant called Figlmuller which is just off the main street, on Wollzeile 5 01.  They are known for their schnitzels.  They were huge, covered the entire size of a plate but they were delicious as well and of course they were traditional Austrian food. 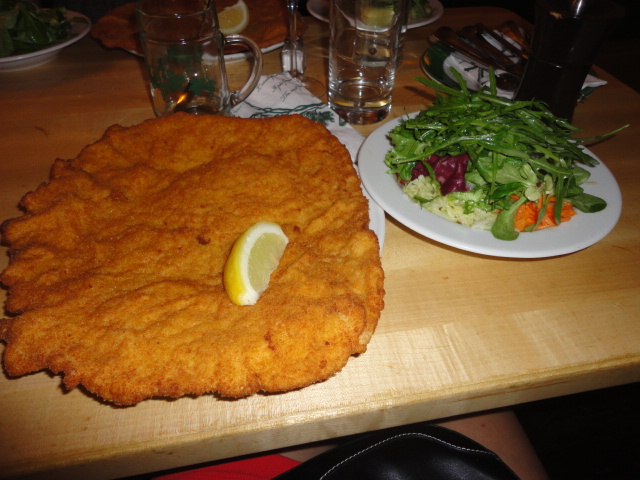 This was a huge theme park located just over the river, near the Praterstern tube station, on the U1 line.  It is a great place to take the kids or if you love rides, I suggest you go here as well. I took a walk around the park with my friends and we chilled out on the grass, eating our traditional Austrian sausage and taking a few photos of the surrounding scenery. 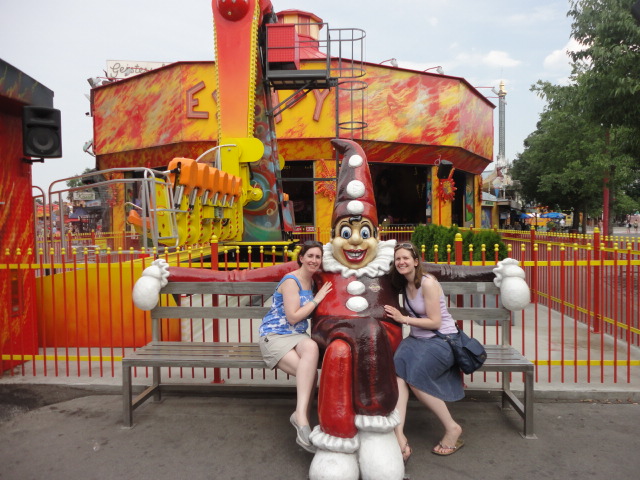 The palace is part of the World Cultural Heritage and is Austria’s most visited sight. Visitors can take a tour of the Palace, there is also a maze and labyrinth in the garden as well as a separate children’s museum. 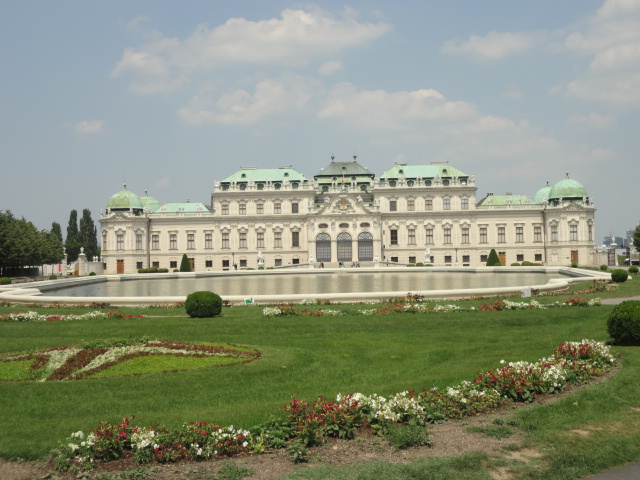 I had a great time in Vienna and would definitely go back there again. The weather was really warm, around 28 – 32 degrees and there was a real buzz about the place.  Apparently summer is its quiet month and it is really winter when the city comes alive.

Trains To Salzburg From Vienna