being30 10 Reasons to Visit Barcelona in the Spring 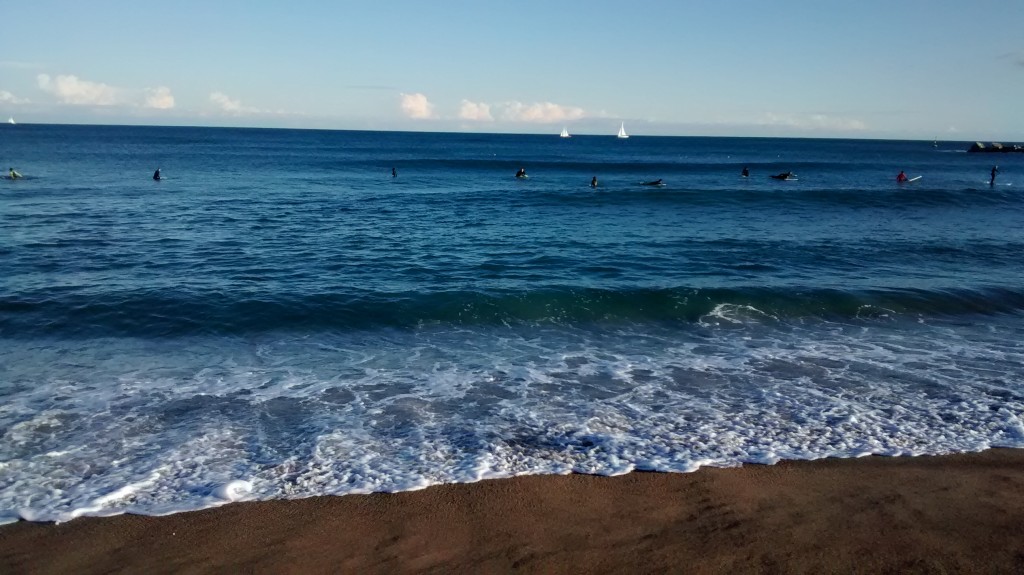 Spring is the best time of year in Barcelona. It is not too hot but a comfortable and warm temperature. If you do not want to wait for northern Europe to heat up, go to Barcelona in April and May and feel the warmth of the Barcelona sunshine. There are many reasons to go to Barcelona in the spring, it is hard to come up with limiting it to just 10.

The pound against the EURO is climbing back up and getting stronger (as of beginning of April). You will not save a fortune but you will get a few extra Euros. The Euro has weakened since January and now 300 Euros seems to get you around £230 instead of £242. 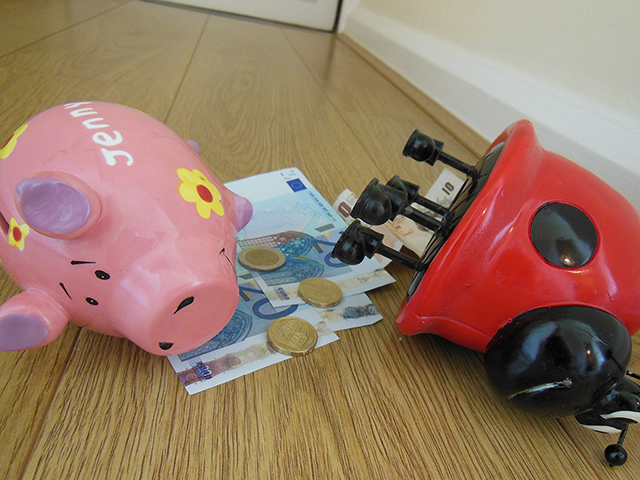 There is such a range of restaurants in Barcelona, I will not tell you all the ones to visit, here a recommended list from the Telegraph.

I have been to many tapas places and I thoroughly recommend visiting as many as you can while you are in Barcelona. One of my favorite is Cerveceria Catalana near Passeig de Gracia. I also went to the Nacional just off of Passeig de Gracia.  I recommend arriving early (or not at peak time) if you want a tapas – but they are a little more expensive than the local ones. 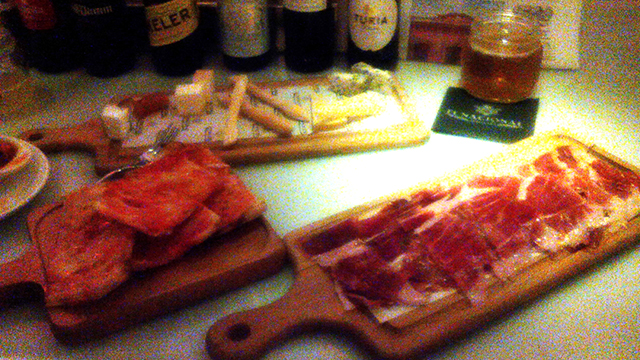 pring is the perfect time to come, there are less crouds at the beach. At the end of March, beginning of April is when the beach bars are set up. It is great to grab a drink with views overlooking the sea. You don’t have to just sit and chillax on the beach, you can be active too. There are many people playing beach volley. There are a few public nets but if you want to be guaranteed a spot, you can bring your own. In spring you do not have to rock up at dawn, but 11 or 12 and there is enough space to set up your own net. 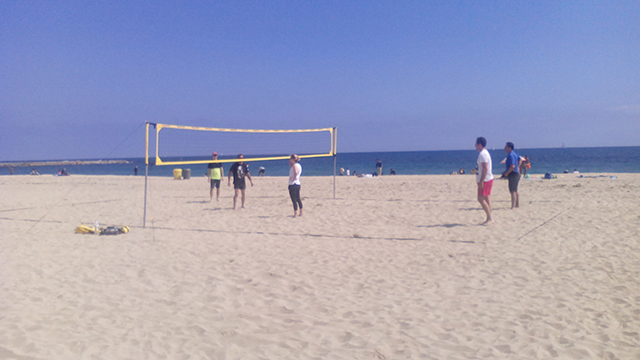 On this day, April 23rd, men give their loved ones a rose. In exchange, women give a book. The exchange of roses goes back to medieval times but the books is more recent, in 1923 it started. April 23rd is also known as El dia del libre (Day of the Book). This day is also called the Feast or Fesitval of St George and also called El Dia de los Amantes – which is Lovers Day. It is also called El dia del Rosa – Rose day. Sant Jordi is the patron saint of Catalonia. It is the most romantic day of the year. It is not a public holiday but there will be a lot of roses and books around. 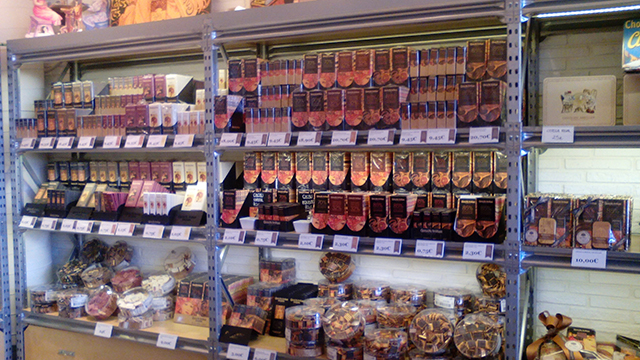 There is a festival called Primavera Sound that takes place every spring ever since 2001. This year it takes place May 28 – May 30th . It is going to be at the Parc del Fòrum which is very close (150ms) from the metro station El Maresme – Fòrum (L4). The festival takes place pretty much on the water which is great. How many festivals do you know that have this on the water?

With the pound strengthening against the EURO, it makes shopping cheaper. Most of the shops are closed on Sundays except the souvenir shops and smaller supermarkets. There is a shopping outlet in La Roca Village which is 1 hour north of Barcelona and the Maremagnum Mall is open on Sundays. La Roca Village has a range of designer brands sold at a discount and they are open until 9pm. 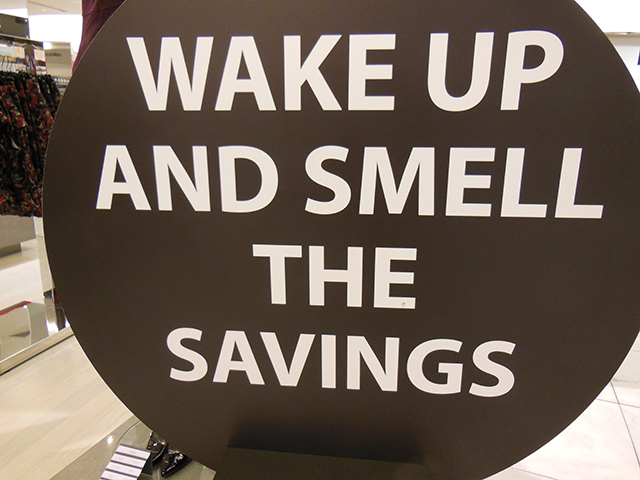 7) Get into Shape and See Barcelona

Barcelona is a great city for bikes as there are very few hills. There are also many bike lanes. There is no rule to wear a helmet but it is advisable to do so. If you have your own bike, then invest in a really strong lock as bikes tend to get stolen. Alternatively there are many companies that rent bikes for tourists. For those who love running, you may want to check out the El Corte Ingles .  It is 11 km and is the most popular run in Barcelona. The route takes you all around the city with many roads closed on the morning of April 12th. 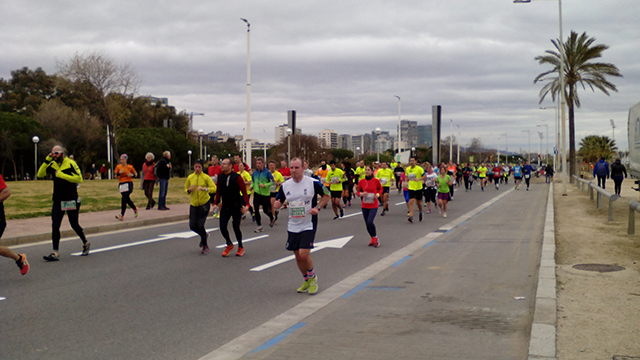 After working out reward yourself with tasting a variety of international cuisine. The Eat Street Food Festival takes place on April 18th. This is a great event and takes place deom 12noon at the Moll de Sant Bertran just right of the World Trade centre. It is free to enter and food costs up to 5 Euros. If you miss that, you could also go on a Barcelona Food Devour Tour.

For Grand Prix lovers, this is one place to visit. May 10th is when the annual Formual One race comes to Barcelona. The event takes place at the Circuit de Catalunya, Montmeló. 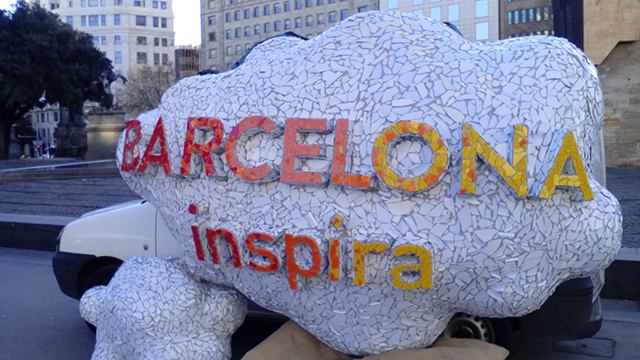 There is the annual Flower Festival in Girona from May 9th-17th. There is free entry to all the parks and gardens during the festival. It takes around 30 minutes to an hour on the train north of Barcelona. Take the train from Sants station in central Barcelona.

I love Barcelona, there are about 100 reasons why I would come and spend the spring time over here. Another one is the days are longer, with the sun setting at 8:30pm at the beginning of April. I also love the outdoor lifestyle where people eat outside on the terrace or the pavements in central Barcelona all year long.

Typical Drinks and Food in Barcelona – Where to Visit