being30 8 Reasons Why I love Barcelona, Spain

I have been to Barcelona three times and will go again in April.  I love it in Barcelona, I always have so much fun there, the weather is great (compared to London) and there is so much to do.  I encourage anyone who has not been to this fantastic city to go and here are my reasons

Barcelona is situated on the Mediterranean sea and the beach is located right by the city centre so you will not have to walk far.  You can also take a bus or the metro to the beach, Barcelonetta is the nearest stop. 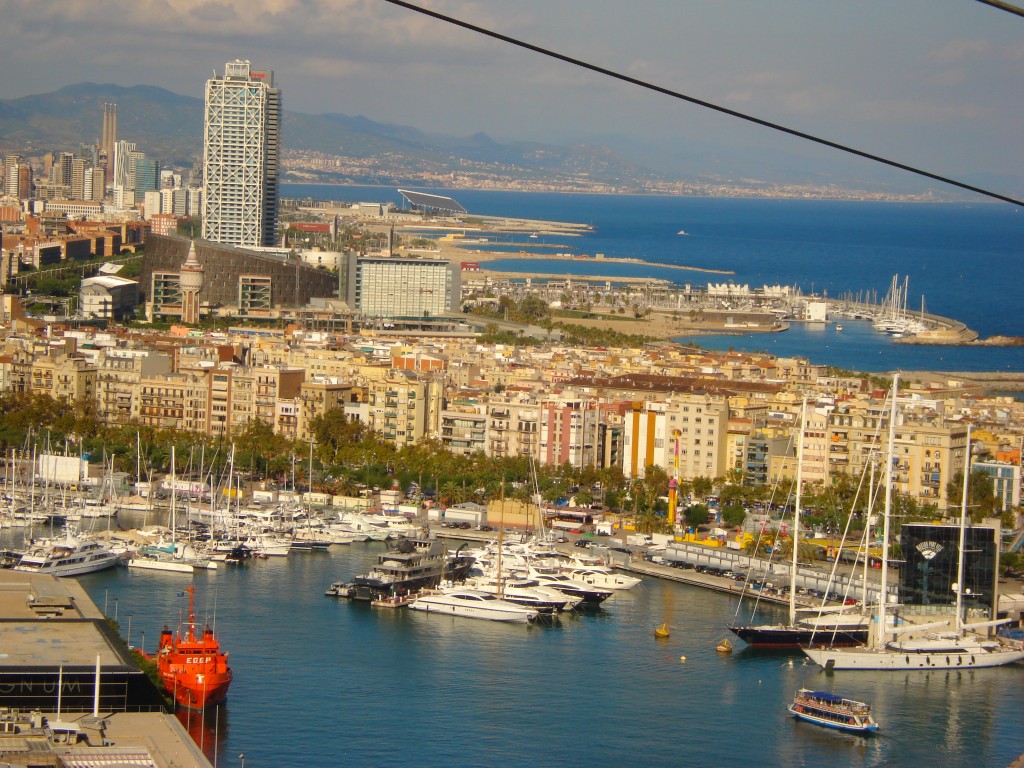 The famous Gaudi moved to Barcelona to become an architect and he has left some impressive art work. Park Guell is located north of the city and features some of Gaudi’s most famous work.  There is also La Sagrada Familia which is yet to be completed, aim to finish in 2026. 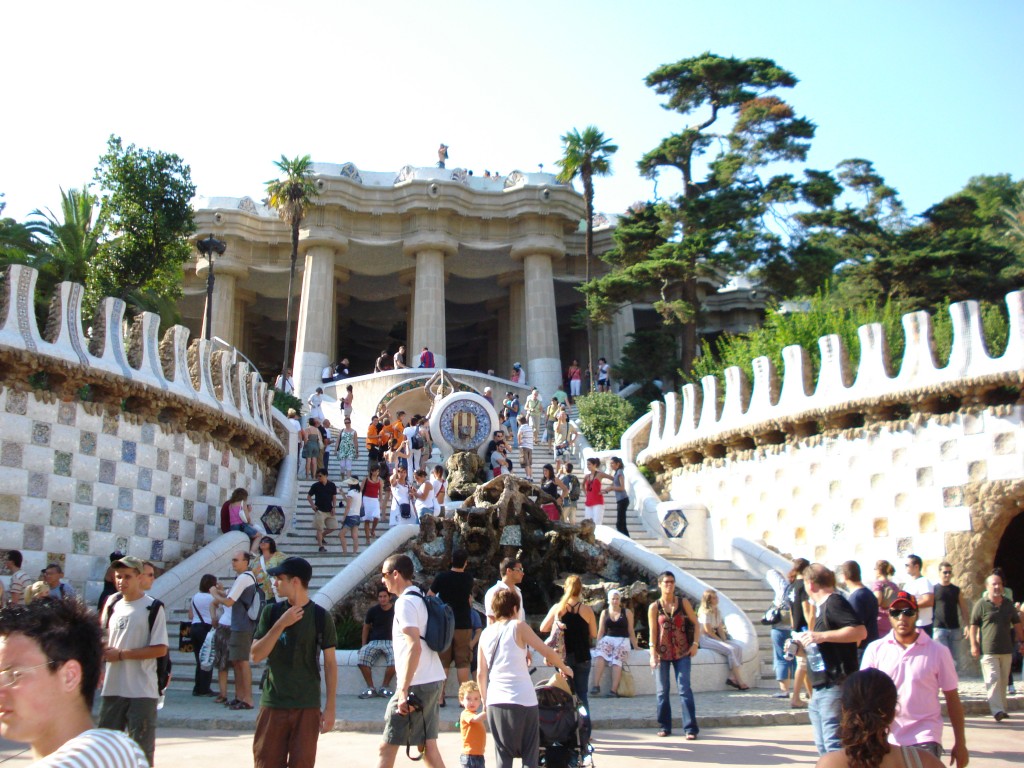 I was very impressed with the public transportation system in Barcelona when I visited. You will never need a car as the metro and bus services are great.  It is cheap too, well less expensive than the Tube in London.

I am not a big shopping fan, but I do like to have enough choice when I go out.  Barcelona has the big chains lik  FNAC, ZARA, Esprit, but there are also many market stalls where you can find unique presents for your friends and family. There are so many boutiques in the Gothic area of Barcelona as well that are open all year round until late into the evening.

There are so many bars and restaurants to go out in the different areas of Barcelona. There are the clubs by the beach and the marina, then there are other bars in the Gothic area and more in Gracia.  You will never get bored of places to go out at night.  Just remember to have a siesta as the good clubs do not get busy until after midnight.

Barcelona is the melting pot of Europe.  There are lots of people from different nationalities living in the capital of Catalonia.  There are many head offices in Barcelona such as Vista Print and HP attracting people from outside of Spain. 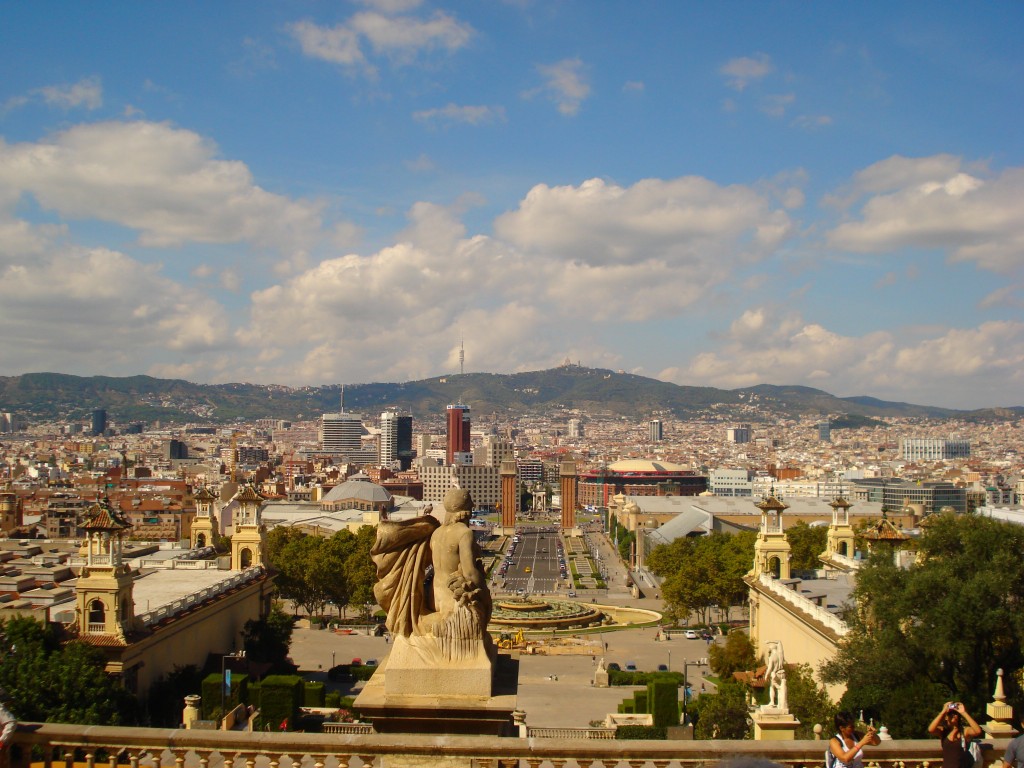 It is sunny most year round and the winter seasons lasts for just three months.  The often does not drop below 10 degrees in January and it can get up to 35 degrees in August.  With the beach just a stone’s throw away, you can always escape the heat in the cool sea.

Two MBA schools are located in Barcelona, IESE and ESADE. IESE ranked No. 1 in Europe in 2010 by The Economist and No. 1 in the world in 2009 by  The Economist. IESE has a campus in Barcelona, Madrid, New York and Sao Paulo. Both schools will set you back financially costing up to 61,000 euros for the year.  I am interested in studying at IESE, but of course will need to seriously think about it as it is a big mental and financial commitment.

Loving Barcelona Reasons to go to Barcelona
no Comments
Share

Barcelona – Beach, Culture and Food for the Weekend