being30 7 Attractions to Visit in Melbourne

7 Attractions to Visit in Melbourne

Melbourne is the rival city to Sydney, known as the “cultural” capital of Australia.  Many people who I have spoken with, often say Melbourne is “just like Europe”.  I think there are many differences, but the café, restaurant and night culture can be seen as similar to some parts of France, UK and Spain.  Since living in Australia, I have visited Melbourne or “Melbs” several times and therefore I wanted to share with others the top attractions to visit in this “cultural capital”.

Melbourne has lots of cafes and from this has earned its name as the coffee capital of Melbourne. A favourite past time of many Melbournians is visiting cafes, having brunch/breakfast. I visited many while I was over.  Cafe Dre is one I would recommend to anyone spending time in South Melbourne.  A funky cafe, with plenty of seating inside, it has a wide selection of macaroons.  The staff were friendly and the service quick.  An added bonus is they had free WiFi and plug sockets to charge your mac/pc (a bonus for us bloggers).  For brunch, I went to Leroy in St Kilda.  St Kilda is a beautiful part of Melbourne, full of bars, restaurants, cafes and home to the botancial gardens, where I took part in a fantastic yoga class. 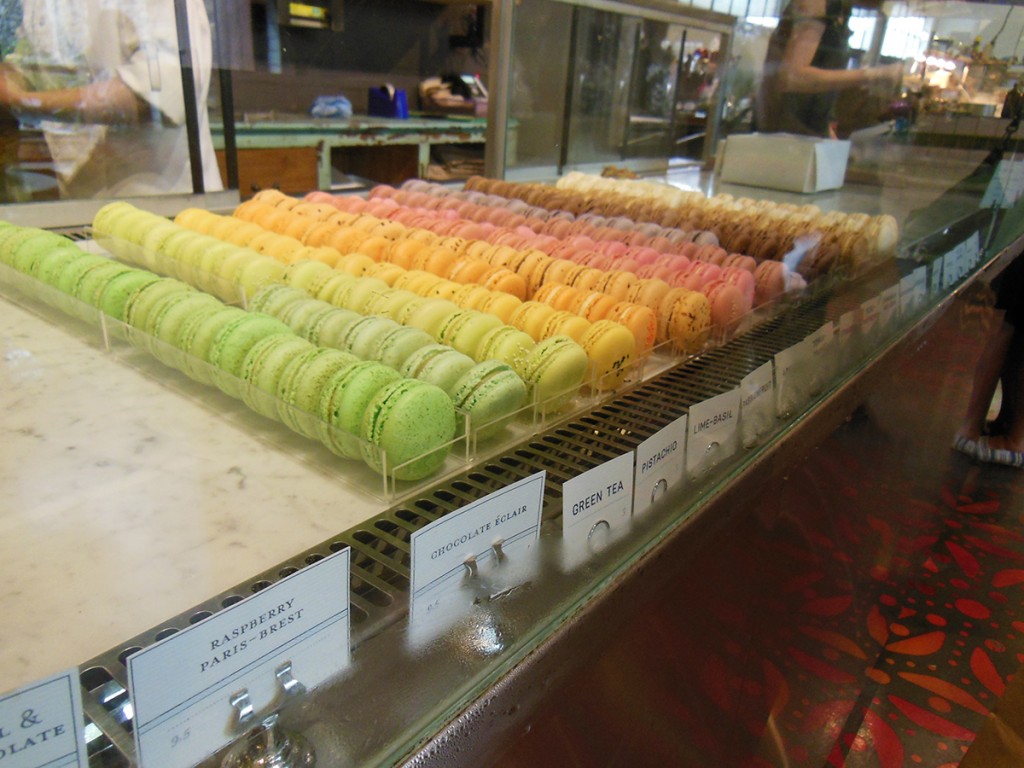 Melbourne has a lot of shops – more than Sydney (it seems).  The shops are also open later during the week which is a bonus.  Melbourne has the usual department stores such as David Jones and Myer but also many quirky shops, located down the lane ways.  It has markets such as the Queen Victoria Market operating since 1878 and the South Melbourne Market. Both markets are quite popular with the Queen Victoria Market bringing in a large crowd every day. But it is worth putting up with the crowds as there is a variety of foods for breakfast, brunch and lunch as well as souvenirs from around the globe. 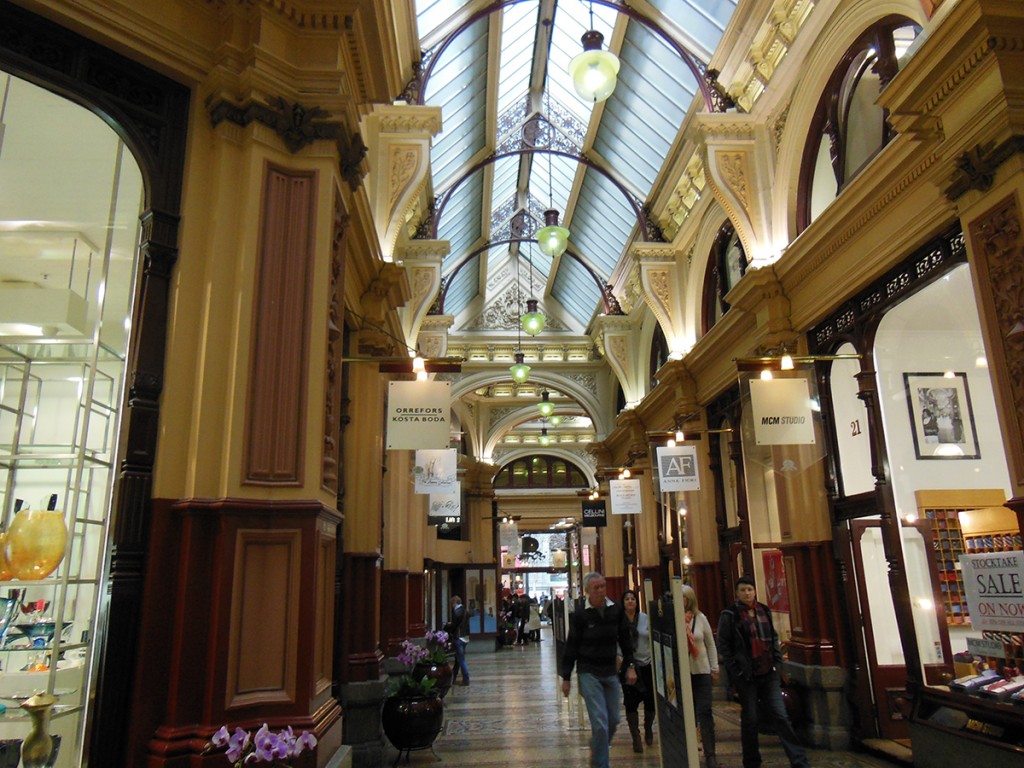 Melbourne is home to the Grand Prix (Albert Park) and the Australian Open. It also has the MCG (Melbourne Cricket Ground) and the National Sports Museum.  If you are lucky enough to get tickets to the Rod Laver Arena, make the most of it.  For those who do not have tickets, they can take a tour around the grounds outside of tournament times.

St Kilda Botanical Gardens is just one of the many parks in Melbourne. Fitzroy gardens are on the southeastern edge of the city centre and is home to Cook’s Cottage.  This was Captain James Cook’s house which was deconstructed brick by brick from North Yorkshire and rebuilt in the park.  Melbourne, like Perth and Sydney have the Royal Botanic Gardens. Located south of the Yarra, the gardens are home to over 12,000 different species of plants. Melbourne is known as Australia’s garden city due to the number of parks and gardens in the city.

The nearest beach to the city is St Kilda beach, just a short tram ride away.  There bars and restaurants located along the beach, ideal to have a drink by the sea and watch the passers by. For those who enjoy swimming, visit the St Kilda Baths.  The pool, first opened in 1860, is located right on the beach, with views out to the ocean.  There is also a gym and spa as well as cafe, bar and restaurant within the Baths. 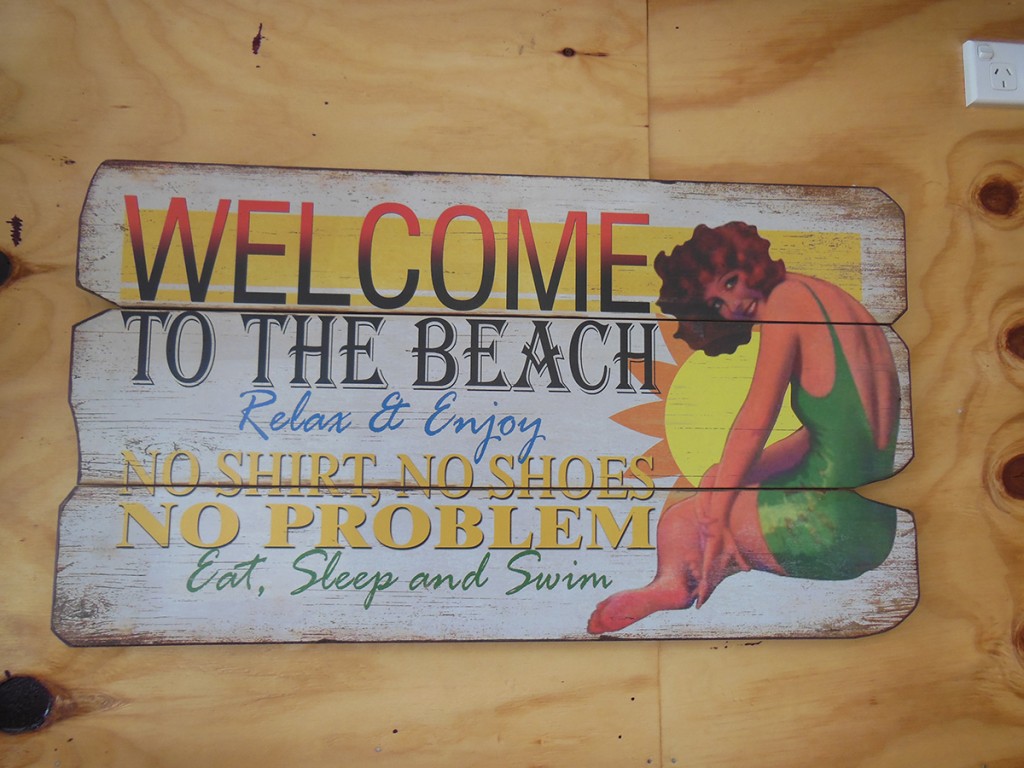 The Aquarium is a popular attraction.  Not to be outdone by the Sydney Sea Life in Darling Harbour, the Melbourne Aquarium features a panoramic Fish Bowl viewing area so users really feel they are underwater with the sharks, stingrays, fish and turtles. It is a fun day out for adults of all ages (and kids too). It can be quite expensive so look out for discount vouchers and do not go in school holidays (if you want to avoid the crowds).

There is so much choice of restaurants and place to eat in Melbourne, you could easily spend a year here and there would still be places you have not eaten at. Lygon Street is known as Melbourne’s little Italy and is apparently where its coffee culture was born.  I also went out in St Kilda for dinner, ate at the reasonably priced Mexican restaurant called Bluecorn.

For anyone visiting Australia, I would definitely recommend they spend a weekend in Melbourne. It is an hour flight from Sydney and tickets cost from $200, but book early to get the cheaper rates.  Melbourne is Australia’s second city but in terms of its multi-cultural environment and attractions to visit, it is on par with Sydney.

One Reply to “7 Attractions to Visit in Melbourne”