being30 7 Places to Eat Pancakes in Sydney

7 Places to Eat Pancakes in Sydney

Going to Sydney was a great experience and when I got there, I set about exploring the city and finding out where my favourite food haunts were located.  As I  love pancakes, I was on a mission to find the cafes spots that served the best ones in the city,

1. The Royal of Darlinghurst

Situated in Darlinghurst, this café is quite small but has a lot of outdoor space on the pavement. It is well known for its pancakes, which is how I found about it. The Royal is very popular, therefore it is best to arrive early (around 10:00am) to have the highest possible chance of securing a table. The pancakes lived up the hype and cost.  They are know as “Buttermilk Pikelets” and can be yours for $14.00. They were a very generous portion. 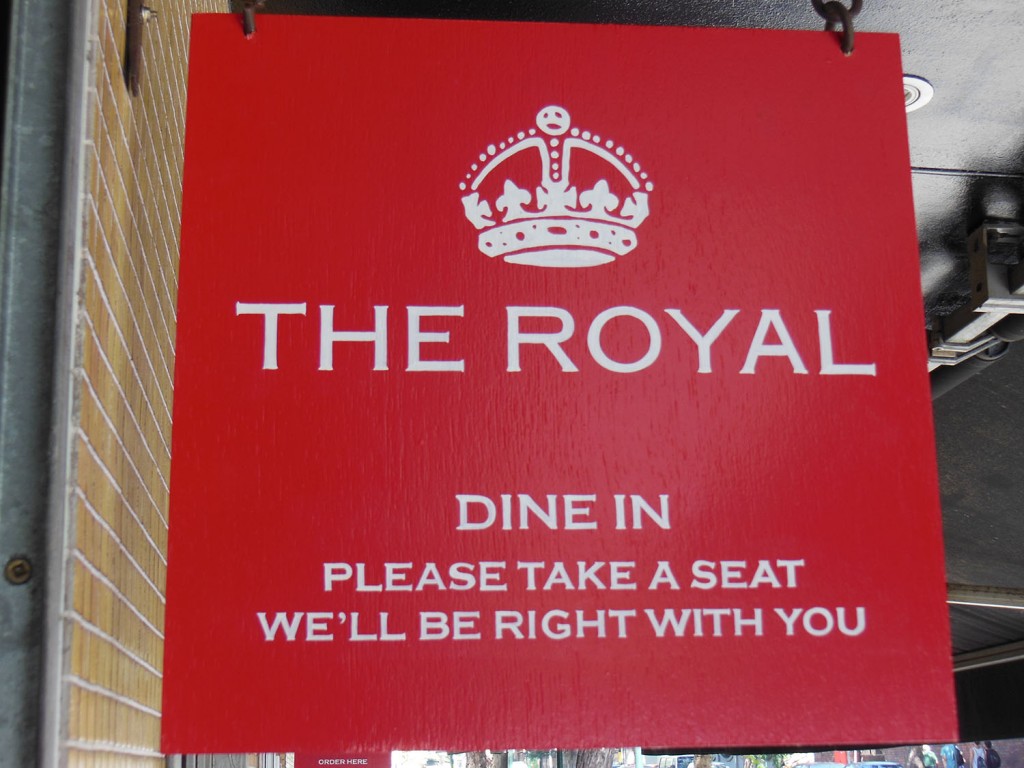 Lumiere has an all day breakfast like many of the cafes in Sydney and they serve delicious pancakes. I had the ricotta hot cakes with mixed berry compote, mascarpone, maple syrup and honeycomb.  It was slightly more than the other places at $20, but the service was good and the café was just a 2 minute walk from where I lived. The café also serves eggs benedict, poached and scrambled eggs.  They also offer extras with meals including bacon, chorizo, ham, smoke salmon and haloumi for $4 each. The café is open Monday to Friday 7am to 3pm and Saturdays and Sundays from 8pm.

The Fern is known as the Latin fusion place.  On Thursdays, Fridays and Saturdays there is tapas and cocktails from 5pm to 10pm.  I came here for the breakfast and had the buttermilk pancakes for $17. The pancakes come with bananas, honey and coconut yoghurt.  As I am not a fan of coconut, I asked if I could have the ice cream instead and maple syrup as opposed to honey.  My friend had the corn fritters with pulled pork, avocado salsa and goats cheese which was delicious (at $18.50).  The coffee was good as well and prices start at $3.50 for a single shot. 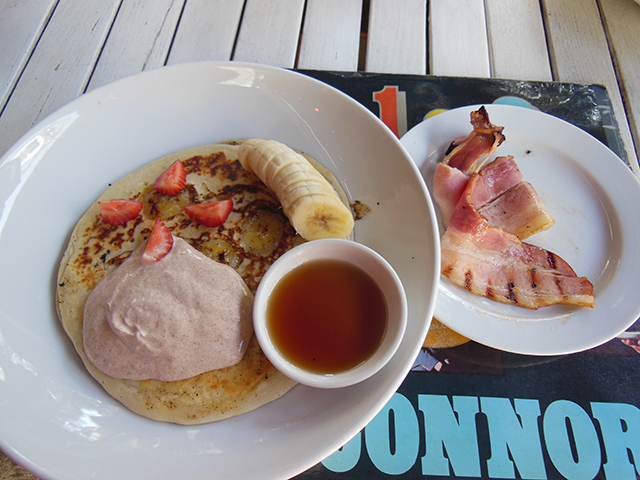 This café is in the heart of Newtown opposite the train station on King street.  During my time in Sydney, this was the only place I found bacon and eggs with pancakes (the bacon and eggs were extras).  The pancakes came with maple syrup and were delicious.  They also served a very generous portion of banana bread. 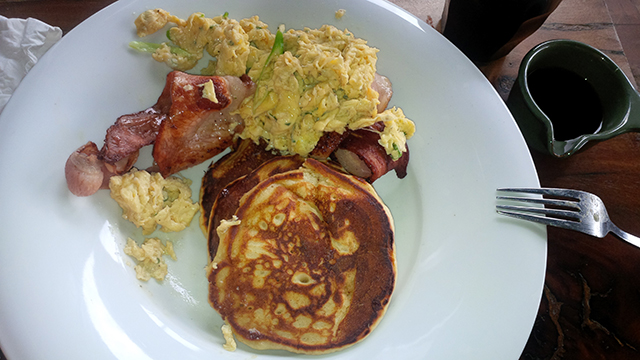 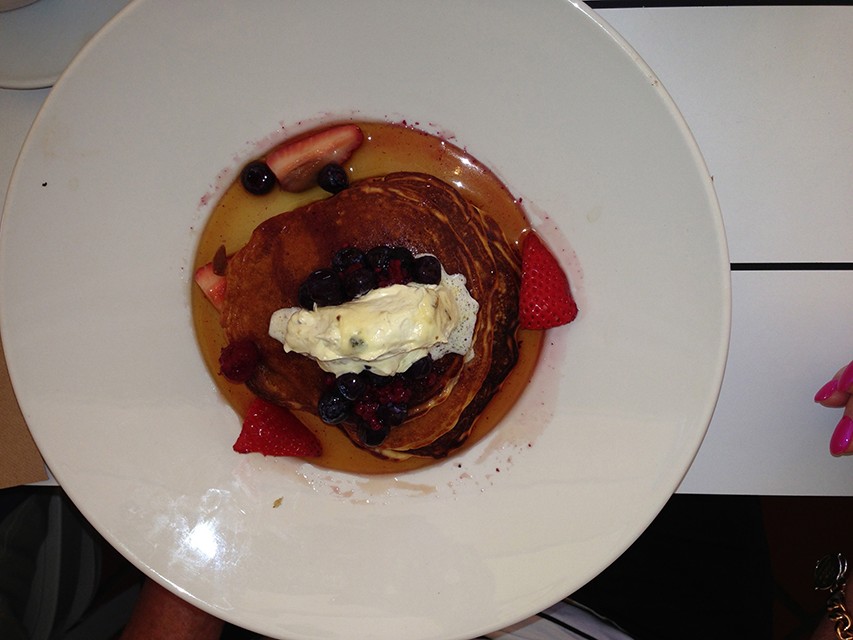 Jellyfish is open every day 7am until late, located just opposite the beach, in Manly (North Steyne Road).  The café is a perfect place to have brunch on a sunny day.  This was also one of the cheapest places to have pancakes.  Their buttermilk pancakes with maple syrup, strawberries and pistachio butter is $12.90.  For those who want ice cream, it is an additional $1.00. I have also had the corn fritters.  It was roast corn zucchini & shallot fritters w/ semi dried tomatoes, rocket and lemon ricotta $13.50.

The service at this café was great as well as the food. The pancakes are served with bacon ice cream.  I still wanted bacon as well (and I wasn’t sure of what the ice cream would be like) so I ordered the pancakes and bacon on the side. 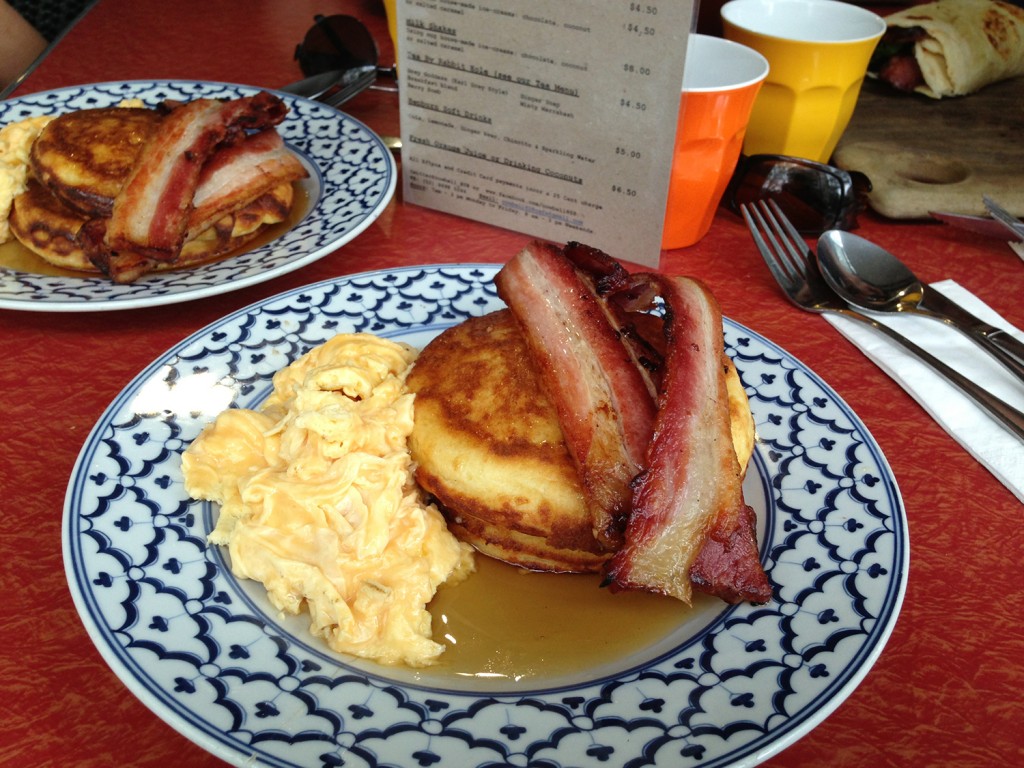 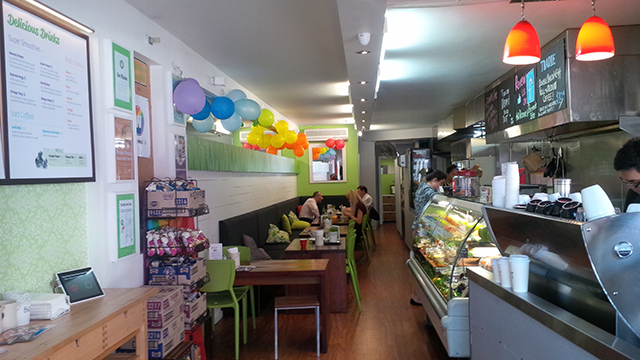 The range and quality of pancakes in Sydney was amazing, good for value and great for taste. The low carb options are good for those counting the calories, while the choice is outstanding.  Any visitor to sydney should take a tour around the city, taking in the local cafe culture and trying out the fantastic pancakes.

4 Places To Eat Pancakes in London