being30 4 Places To Eat Pancakes in London

4 Places To Eat Pancakes in London

For anyone who knows me, they are all too aware that I love pancakes. When I came back to London earlier this year, I wanted to visit some of the pancake restaurants in London and the suburbs. 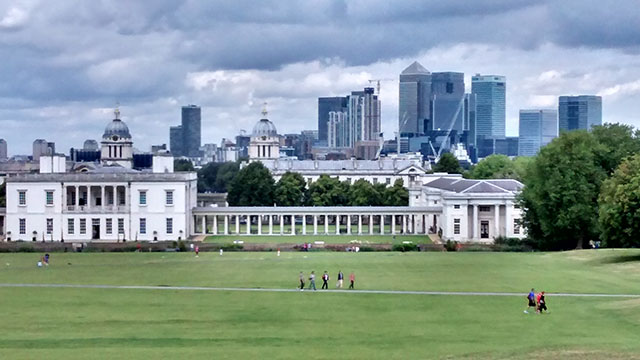 I treated myself to pancakes and bacon at the Riding House Cafe after I had completed the British 10km run. The restaurant was very busy but we were seated straight away and had a spot at the bar. The waiters were very attentive, but they were rushed off of their feet so it took a bit longer than usual before our order arrived. However, it was well worth the wait when they did. I ordered buttermilk pancakes with maple syrup and bacon on the side with a smoothie. The buttermilk pancakes cost just £7 and it was a little bit extra for the bacon. I had a berry smoothie for £5. 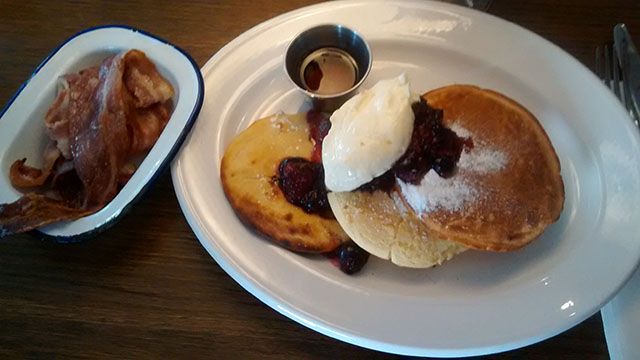 I went to Bill’s restaurant  in Kingston upon Thames on a Sunday for brunch.  Bill’s was set up by Bill Granger who is a self taught chef.  His first restaurant was in Sydney, Australia and  I wrote about it on my post 7 Best Places to Eat Pancakes in Sydney. However, Bill’s buttermilk pancakes at £5.95 is far cheaper than the $20 AUD pancakes in Sydney and far more filling. 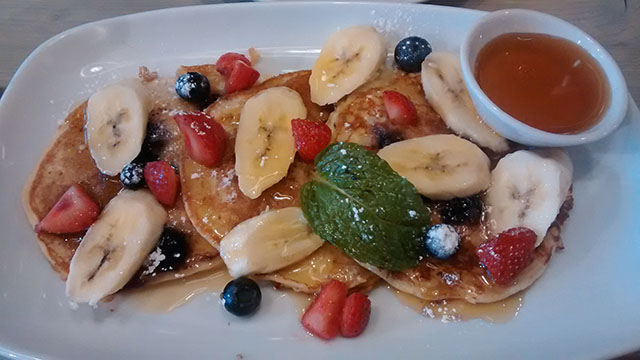 After running a 10km in Greenwich, I went to the Greenwich market and stumbled upon Planet Pancakes. These were delicious mini pancakes made fresh as we watched and served in a mini basket.  I chose the strawberries with chocolate sauce, but customers could also choose nuts, marshmallows, bananas and even jelly beans. I had never had mini pancakes before and these were delicious.  At £5 for 8, this was a bargain. 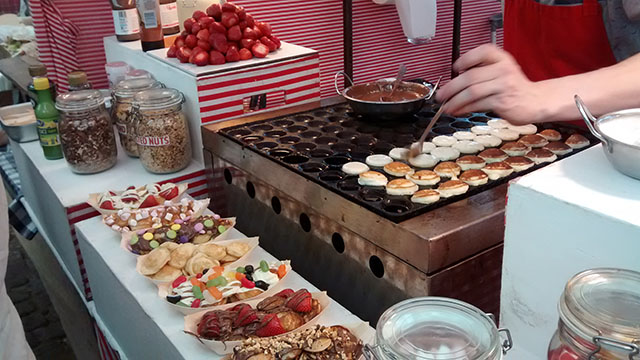 The Breakfast Club, is a great place for those who love pancakes, like myself.  I went to the London Bridge Club for dinner and had the All American breakfast for £10.50.  This included two pancakes, two or three rashes of bacon, 2 eggs (what ever style you like), fried potatoes and of course maple syrup. There was so much food as you can see below, that I actually had to leave some (which I never do). The staff were friendly and they even showed us to their secret downstairs bar. All we had to say was the magic word.  Have you been? Let me know which Club you visited. 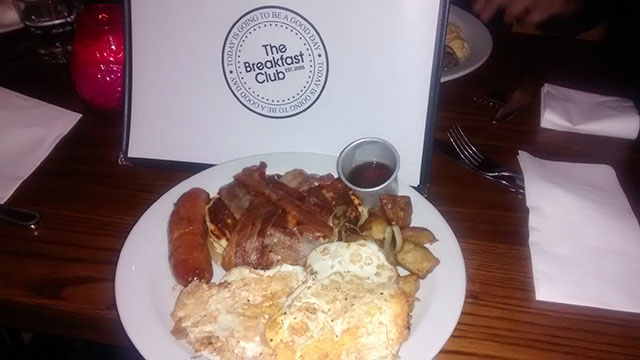 7 Places to Eat Pancakes in Sydney