being30 5 Attractions to Visit in Stockholm

5 Attractions to Visit in Stockholm

I went to Stockholm earlier this month for a long weekend. I used to live there when I was younger and I wanted to go back and visit a few places.  Here are some of the attractions I recommend visiting next time you head over to Stockholm. 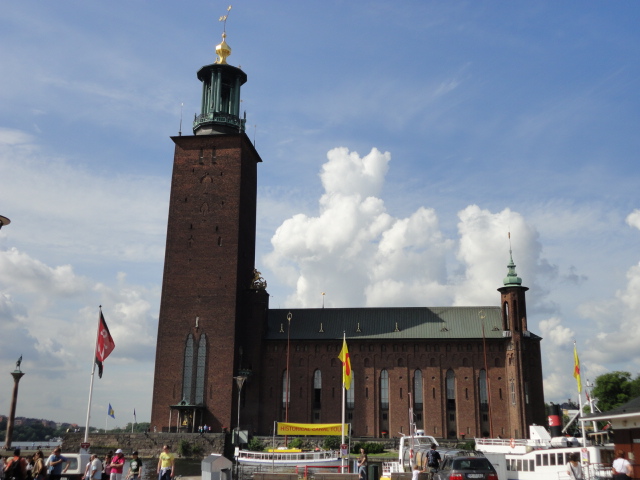 This is the most expensive area to live in Stockholm and Strandvagen is the most expensive street, facing the water which overlooks The Royal Palace and Gamla Stan. It is also where the Royal Opera House is and the major department stores such as NK.  I was fortunate to be staying with a friend in Östermalm, it is very central, close to all the major attractions. We stopped by a local curry just off of Storgatan, which has to be the best curry in Stockholm.  It is expensive to eat out, a shared rice, 2 curries and 2 nan breads came to about £40 together (and we didn’t order any drinks). 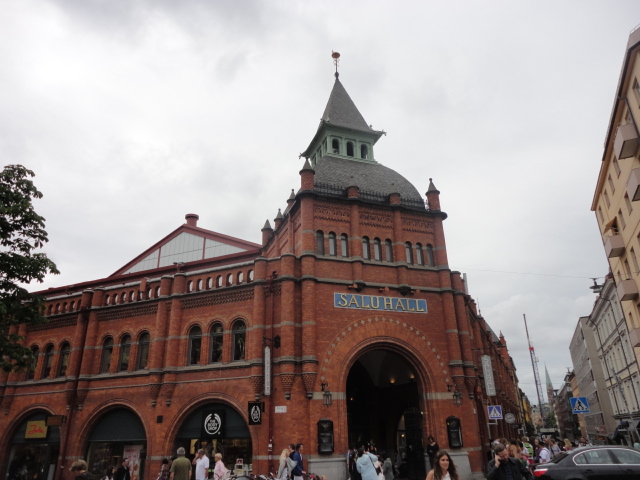 This park is located just a short walk from Östermalm. It is home to historical buildings such as the Vasa musem, Skansen (an open air museum) and Grona Lund the oldest amusement park in Stockholm. It attracts over 10 million visitors a year and it is easy to see why.  Once you cross over the bridge into Djurgården, it feels as if you are right in the heart of the Swedish countryside, but you are only really 20 minutes walk from the centre of Stockholm. It is a great place to come to relax, have a picnic, ride a bike or even venture into cross country skiing in the winter. 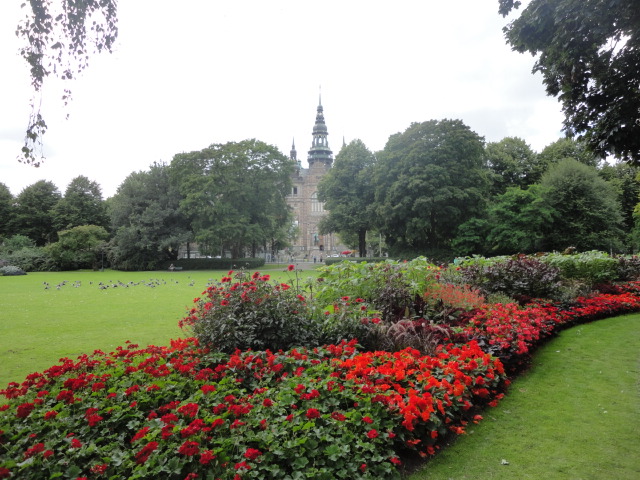 Södermalm is one of the most densely populated areas in Scandinavia due to its popularity in recent year.s  It is seen as the trendy place to live and as such everyone wants to live, rents are high and buying a place is even more difficult. The main metro station on the island is Slussen, but many people bike around Stockholm, even in the winter meaning people have a quick commute into the city.

This is the old town of Stockholm and is also where the Royal Palace is located.  There are many bars, restaurants and souvenir shops.  Shops close early in Sweden, but these ones are all open late and on a Sunday as well.  Visit the Royal Palace (before 6) or go and see the changing of the guard. 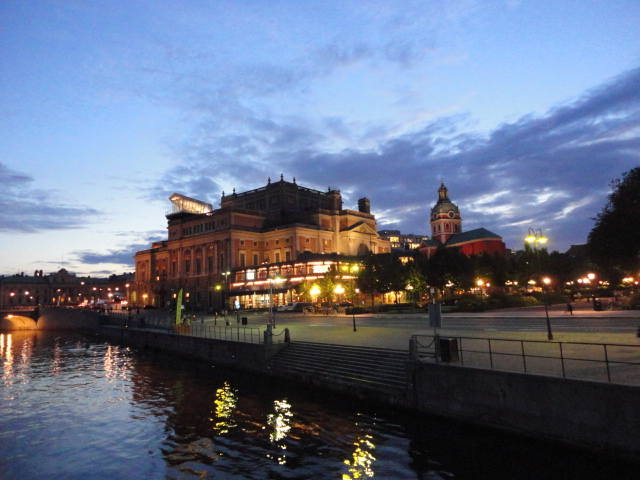 If you have more than a weekend in Stockholm, it is worth making the trip to Djursholm, which is just 10 minutes on the train from Stockholm Ostra station. It is the wealthiest community in Sweden and home to many large mansions and attracts many well known personalities.  There is a little village by the lake where the Germania beach is located which if it freezes over in winter is great to ice skate on.  Djursholm has other ice skating rinks in the area as it is mainly a residential area.

Stockholm is a beautiful city and is often called the Venice of the north. It is only 2 hours by plane from London and tickets can be as little as £60 one way. So what are you waiting for? Book your ticket to Stockholm for a long weekend right away ! If you have been to Stockholm and want to share your photos and place to see, get in touch with me on Twitter.

7 Attractions to Visit in Melbourne