being30 London Theatre – Review of the Bodyguard

London Theatre – Review of the Bodyguard

I was fortunate enough to see the Bodyguard last Tuesday. It is an award winning musical based on the film of the same name which starred Whitney Houston and Kevin Costner.  The 1992 film was a blockbuster hit and I was curious to see how they could turn this film into a musical. 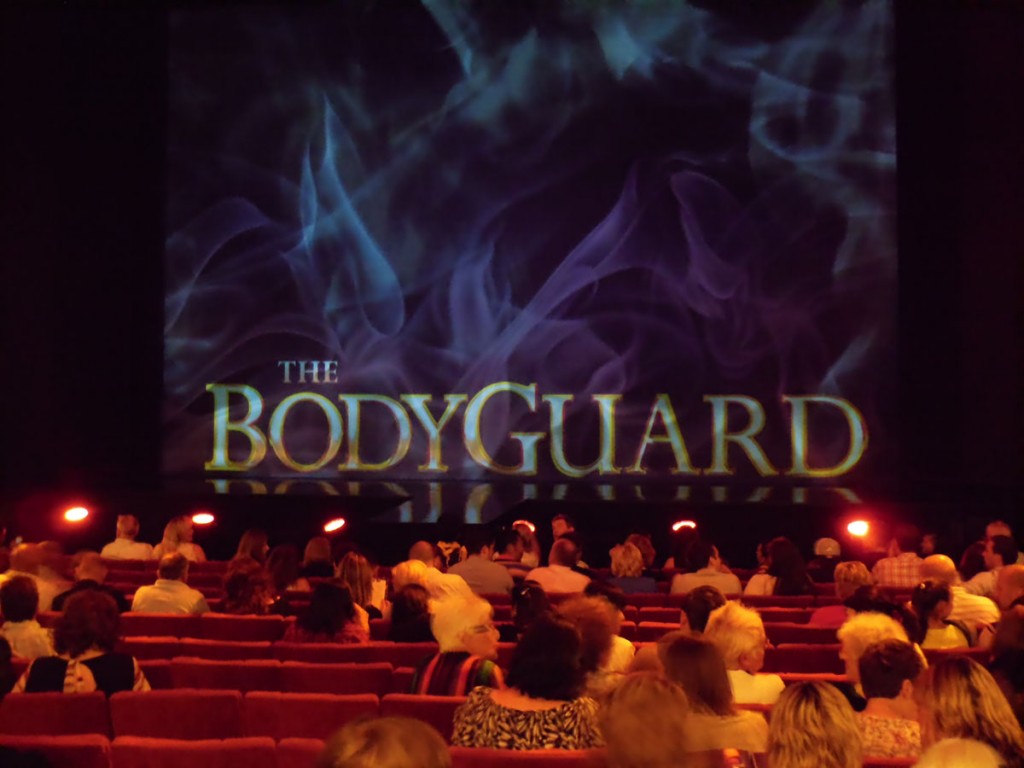 It was a fantastic performance with the lead Alexandra Burke as Rachel Marron and Tristant Gemmill playing Rachel’s bodyguard, Frank Farmer, the former Secret Service agent turned bodyguard. The story is the same as in the film and is based around Rachel Marron, an American superstar.  There is an obsessive and dangerous stalker and Rachel’s security team hire Frank to protect her.  Rachel is unaware of the stalker and therefore does not see why Frank has been hired or why he is being very protective of her. However, Rachel soon warms up to Frank, asking him for a date and well one thing leads to the other…… 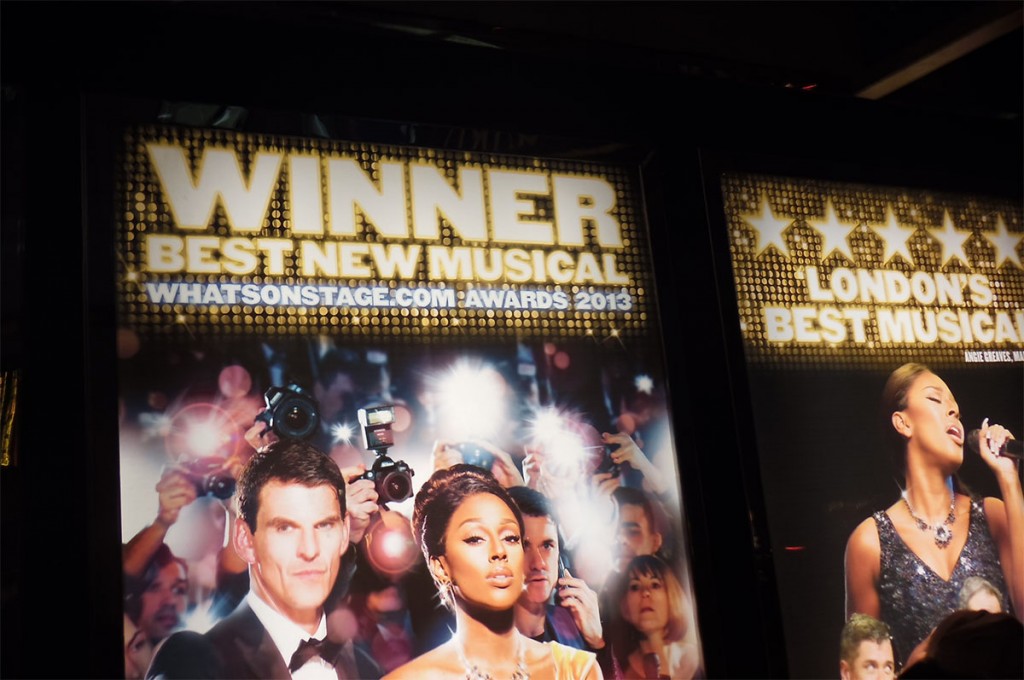 The music throughout the show was fantastic. Carole Stennett played Nikki Marron, Rachel’s sister and gave a phenomenal performance.  My favorite song she sang was ‘Saving All My Love For You’.  I wish I could sing that well.

This was Alexandra Burke’s first acting role, she took over the lead from Beverley Knight from the 1st of June and was a natural. The dancing in the show was also great. Lots of dancing moves. I would love to bust a groove like them. 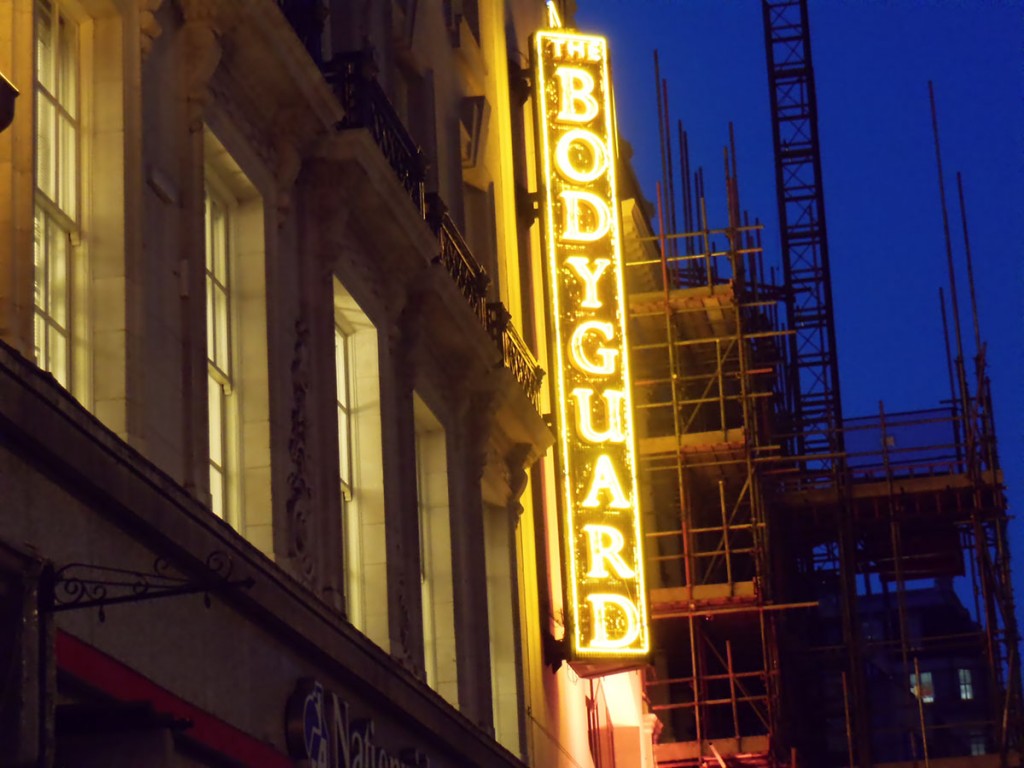 Unfortunately I never attended a Whitney Houston concert. However, the show certainly felt like I was in one as it had a range of Whitey Houston songs including Saving All My Love, I Have Nothing, I Wanna Dance and of course I Will Always Love You. The latter was originally sung and written by Dolly Parton.

The musical was at at the Adelphi Theatre on the Strand.  It is a shame the Bodyguard will finish showing at the end of August. There have been criticisms of the acting in the show. I think Tristant’s American accent was forced but Alexandra Burke had a genuine American accent as did Carole Stennett.

Thank you to Theatre Breaks for inviting us to see the musical. My friend and I both thoroughly enjoyed it.