being30 Visiting London for the Diamond Jubilee

Visiting London for the Diamond Jubilee

To celebrate the 60 year reign of Queen Elizabeth II, there will be a 4 day weekend in June.  The last May bank holiday will be moved to the 4th of June and there will be a bank holiday on the Tuesday the 5th of June. There are a lot of events taking place in London during this time, so come over to London and celebrate by joining in the festivities. 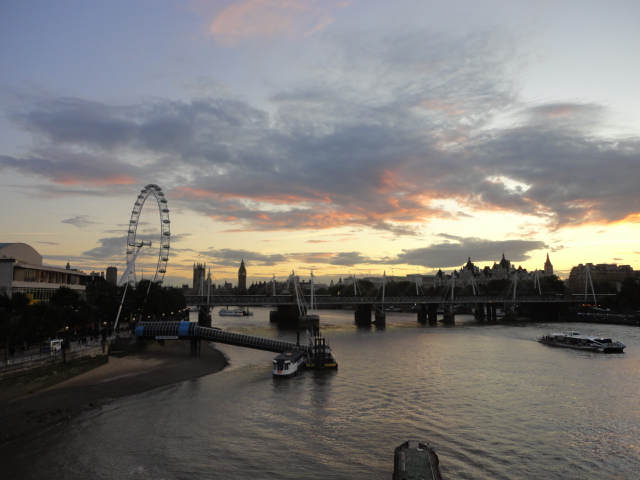 On Sunday, 3rd of June, 1,000 boats from across the UK, Commonwealth and around the world decorated with Union Jack flags and streamers will take part in the Diamond Jubilee Pageant.  There will be passenger boats on the Thames, taking up to 30,000 people. Head down to the Thames to watch the pageant, the first vessel will pass under Battersea Rail Bridge at 2:30pm.

On Monday 4th of June, there will be a concert at Buckingham Palace, organised by the BBC.  10,000 tickets for the public were made available through a national ballot.  The Queen, Duke of Edinburgh and members of The Royal Family will attend. 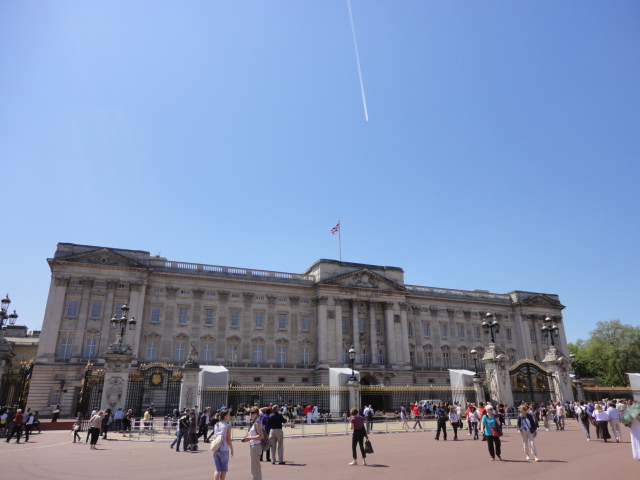 On the Monday and Tuesday bank holidays, there is a party in the central London park, Hype Park.  It is a family filled two day event with live entertainment, parades and activities, fun for all the family so get your tickets when you are in London and head to the park.

On Monday the 4th of June, there will be a  network of 2,012 Beacons lit throughout the UK including the Channel Islands, Isle of Man and Commonwealth.  The beacons will be lit by different communities and individuals.  The Queen will light the National Beacon after the Concert at Buckingham Palace.

Service of Thanksgiving and Carriage Procession

This bank holiday weekend is set to be one of the best national holidays since the wedding last year. There will be a great atmosphere which will only increase when the Olympics start the following month. I am excited I will be in London to celebrate the Diamond Jubilee and the Olympics.  In between them, I am going to Eastern Europe

Accommodation in London for Summer 2012