being30 What Do you Value More, Time or Money?

What Do you Value More, Time or Money?

When we are young, we normally have less money but more time, therefore we value our money more.  As we get older this becomes the opposite, usually we can afford more but become time poor.

This idea of time versus money was tested on me this past week, when my 2 hour flight from Barcelona to London was cancelled due to air traffic control strikes in France. This meant not only flights to and from France were cancelled, but also most flights that had to travel over France air space.

Being a freelancer, I really value my time. Time is money in my world. If I waste a day, I do not get paid. This past week, I was on my way to a great conference, BrightonSEO. I was asked to be part of a Freelance Roundtable discussion and therefore there was additional need for me to be there. I had to get to England. 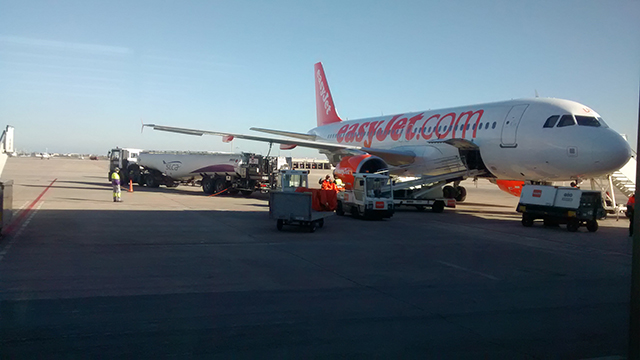 Unfortunately, I found out my flight was cancelled when I was on my way to the airport. As soon as I arrived, I immediately saw a long line of people trying to get on board another flight or sort out what they were going to do. I spoke to a very nice Easy Jet member of staff who informed me that there was no guarantee I could be on the latest flight that evening as it might also be cancelled.

Time was of the essence. I knew there was a train to France from Barcelona so I had to get to the train station. I took a cab straight there. Once I arrived, there was a long line of people wanting to buy train tickets for that day. I overheard many people say the train was full, but I was undeterred. Unfortunately when I got to the counter, they also told me the train was also full. 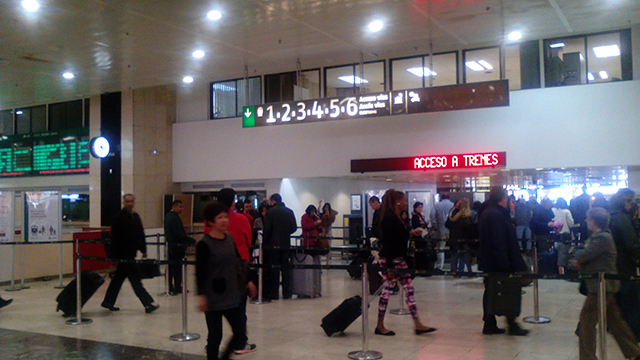 I still had limited time, so I went to the coach station next to the train station and asked when the next bus was leaving for Paris. It was going to leave at 9pm and arrive at 12noon the next day. This was not an option as I would arrive too late. I tried again to get a ticket on the train at the counter, but again they said it was full. Therefore I went on the SNCF website and purchased a ticket.  Success ! I was able to go to Paris ! 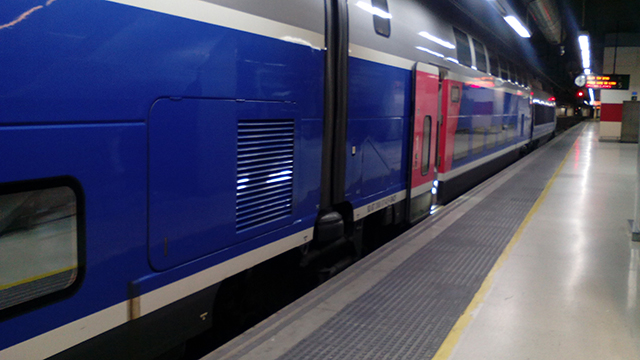 Instead of a two hour fight, it was a 15 hour train journey with a night in Paris, arriving at 11pm leaving at 6pm the following morning. Not exactly restful or even enjoyable considering the length of time, but as I had commitments, there was no other alternative. 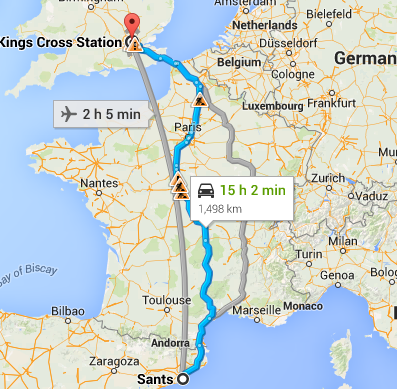 It could also have been expensive, as I was not sure if my insurance would cover the cost of the train and the hotel in Paris, fortunately it did, so I was not out of pocket, just out of time! Given the same situation, I would pay with money rather than time, only on this occasion, I did not have the luxury of choice! What would you have done in this situation? Do you value time or money more?

Trains To Salzburg From Vienna

Gummi Bears on Tour Around the World