A Weekend in Budapest – What to See and Where to Stay

I went to Budapest for a wedding in the summer and it was great. I had been here before but was on my own so had a very different experience. Budapest is a relatively cheap place to visit for the weekend. I would recommend taking 400 – 500 Euros for 4 days as a couple or 200 Euros as a single person. 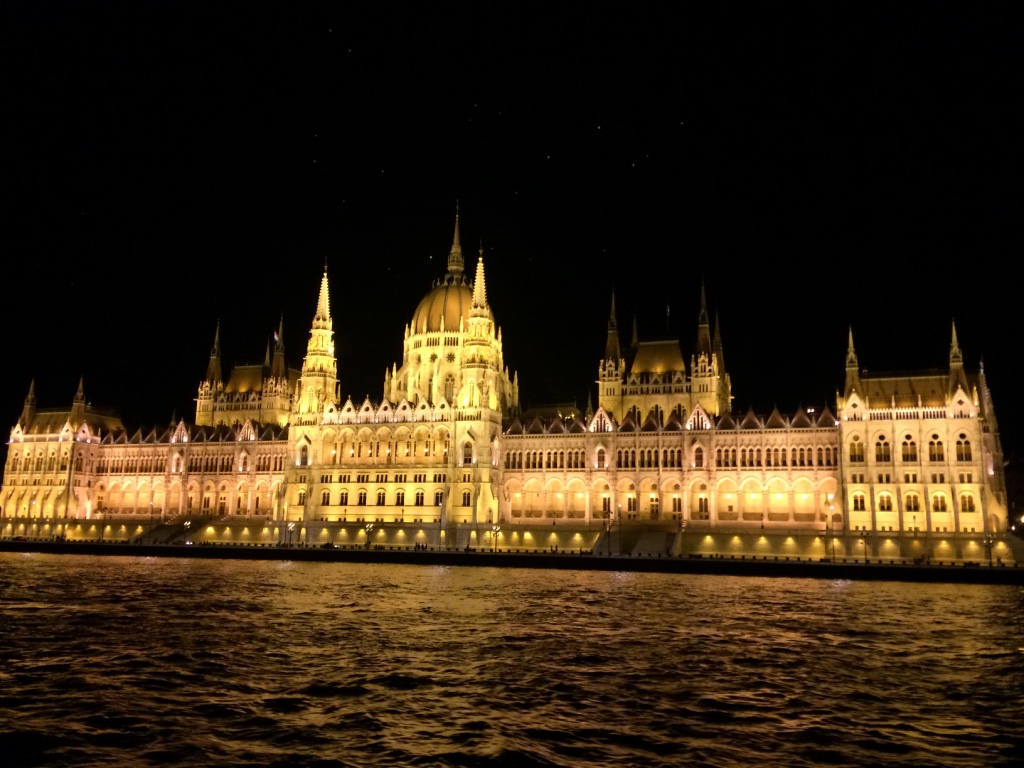 We stayed at Hotel Zenit, right in the center of the city. The staff were very friendly and so accommodating, especially with my sister who had a 1 year old son. We managed to get a discounted rate on the room as we were in Budapest for a wedding.

Budapest is known as the Paris of the East as it sits on the river Danube with beautiful architecture on both sides. I love hop on and hop off buses and Budapest I would recommend taking this one. It cost around 20 Euros and the ticket lasts 48 hours. I thought it was one of the best ways to see the city as it includes 3 bus routes and a boat cruise at night. There are many different bus companies, I took the Giraffe Tour.

Castle Hill where the BudaPest Castle lies is a World Heritage Site. The first people to arrive on the Hill was in the 13th century. Then the first royal castle was built around this time. I would recommend taking the funicular up to the Budacastle which costs 1800 Hufs return. It is free to go into the castle and there are also festivals that take place up there. There is also a panoramic view of the city from the castle. 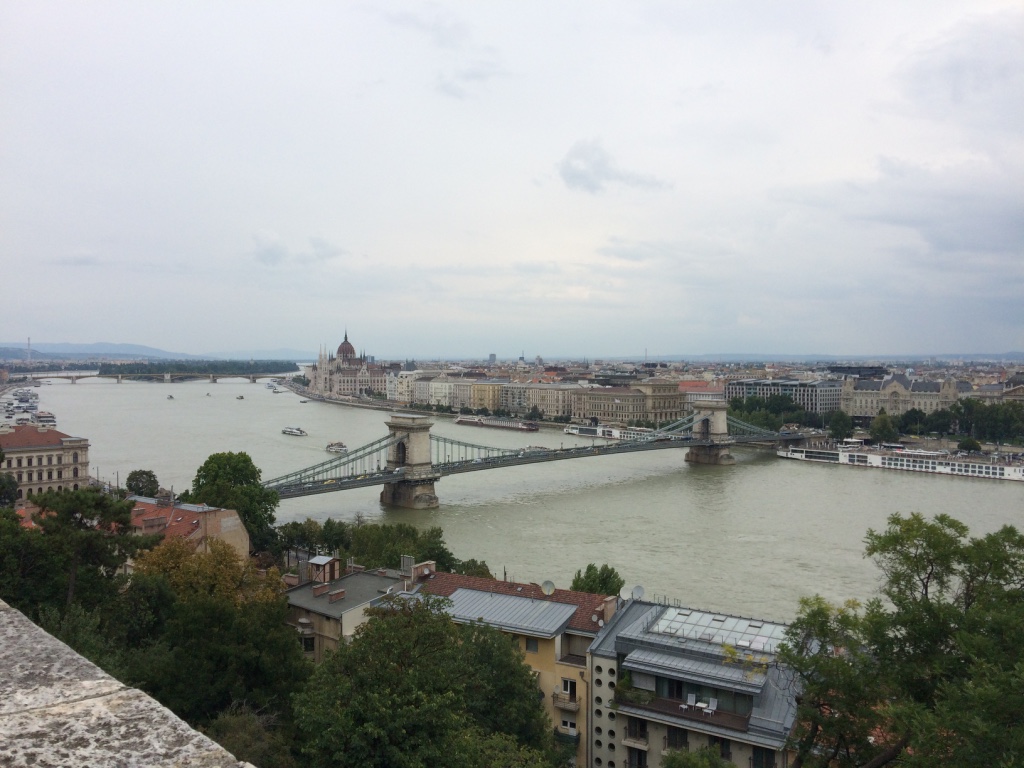 Walk along the Chain Bridge, this was the first bridge that connected Buda and Pest permanently. It was finished in 1849. The architect of the bridge was William Tierney Clark and when it was built, the Chain Bridge was the second largest suspension bridge in the world. Unfortunately, at the end of World War II, on 18 January 1945, the Chain Bridge was destroyed. Only the pillars remained. It was rebuilt after the war with a pedestrian walk way which exists to this day. Budapest is home to many other bridges including the Petőfi Bridge, Elizabeth Bridge,Liberty and Margaret Bridge. 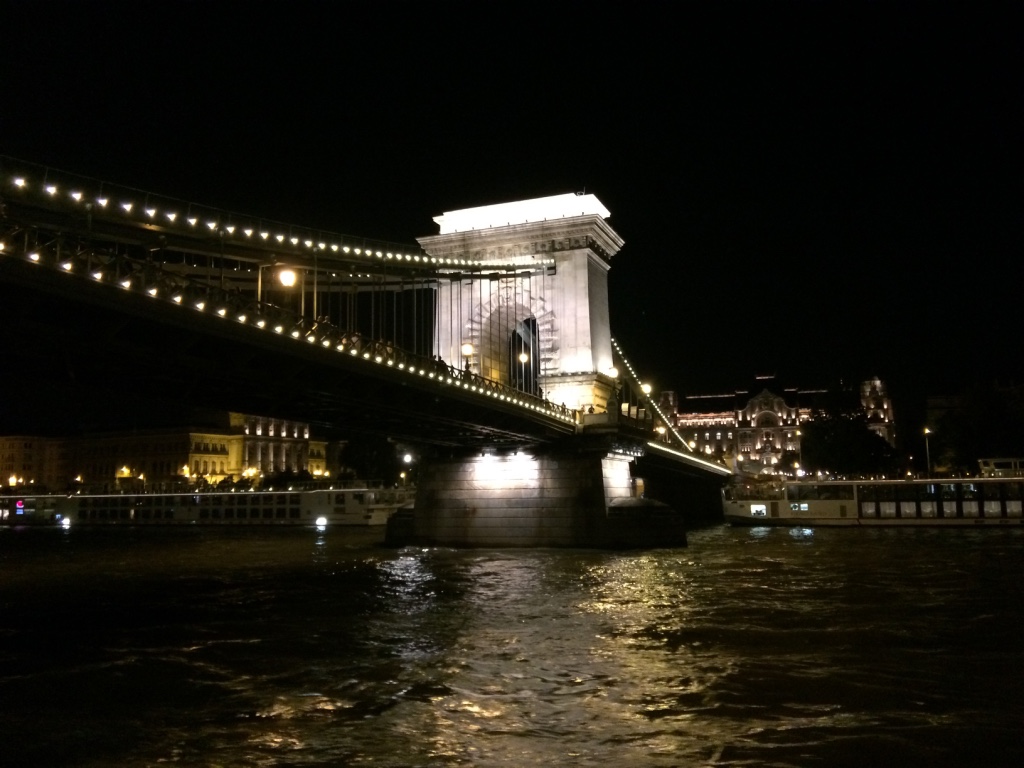 Go and take a tour of Parliament. For those in the EU it is 2000 Hufs. It is about 300 Hufs for one Euro. The tours are in different languages and last 30 minutes. There is a lot to take in and some beautiful architecture, well worth going if you book in advance. 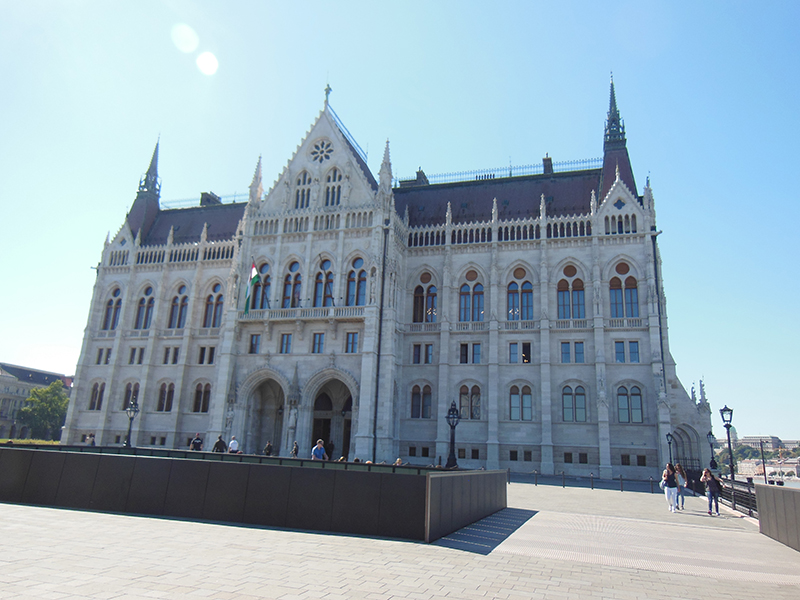 The baths are a Turkish influence as Hungary was part of Turkey. The most well known bath is Széchenyi Baths which is in the park. I would recommend to go early in the morning to avoid the crowds. We went in summer and went to the outdoor pools (which are also heated) but there are many indoor baths to visit. 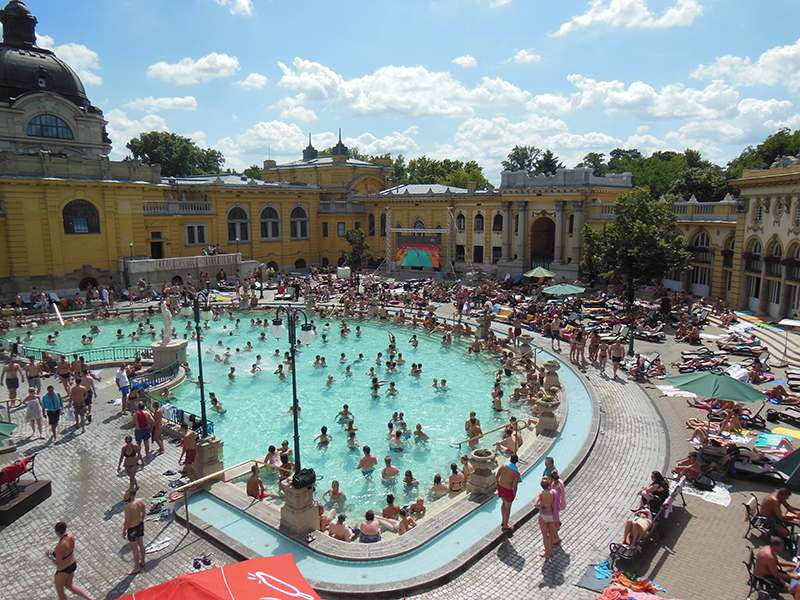 This is the largest indoor marketing hall in Budpest and was built in the 19th century, This is located at the Pest end of Szabadság Bridge and is well worth a visit. There are restaurants, bars, market food stalls as well as souvenir stalls. The second floor has souvenirs and traditional Hungarian embroidery. Opposite the Hall there was a little park where we went with my nephew who loves the swings. 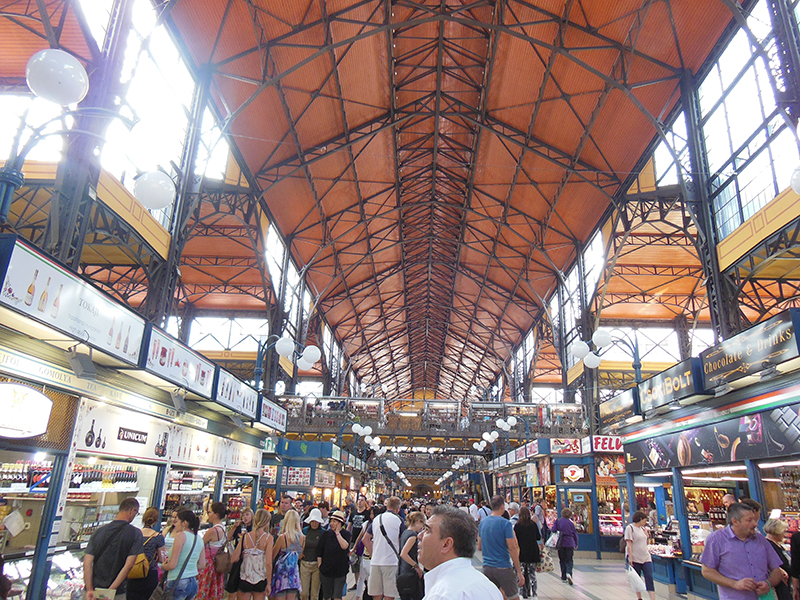 This is one of the most famous squares in Europe. You can take the metro here or hop on the Giraffe Hop on and Hop off bus. This is also the stop for the Széchenyi Baths and City Park. For those who love art, the Museum of Fine Arts is also located here.

Near Parliament, on the banks of the Danube there is a shoe memorial dedicated to the Jews who died there in the winter of 1944 – 1945. They were shot by the members of the Arrow Cross Party who were a very violent and antisemic party and who killed Jews publicly in the streets of Budapest. The shoes also include those of children, a sobering reminder that even young ones were not excluded from the cruel war. 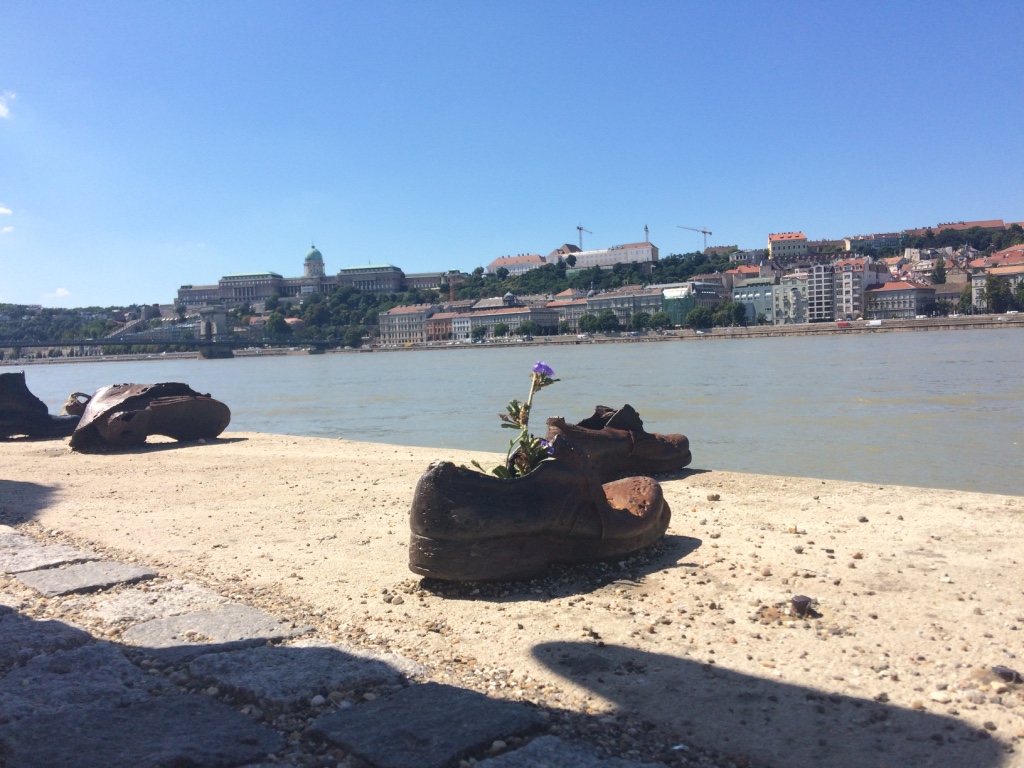 There are many places to stay for a long weekend (or even week) in Budapest. Last time I came, I stayed Another good hotel to stay in is the Mariott. I wrote a review of the hotel on being30.com four years ago.  Both Zenit and the Mariott are located in the center of Budapest in the heart of all the action.