being30 Flying into New York City

There are three main airports near New York City. Make sure you therefore check which airport you are flying into before you book your flights. 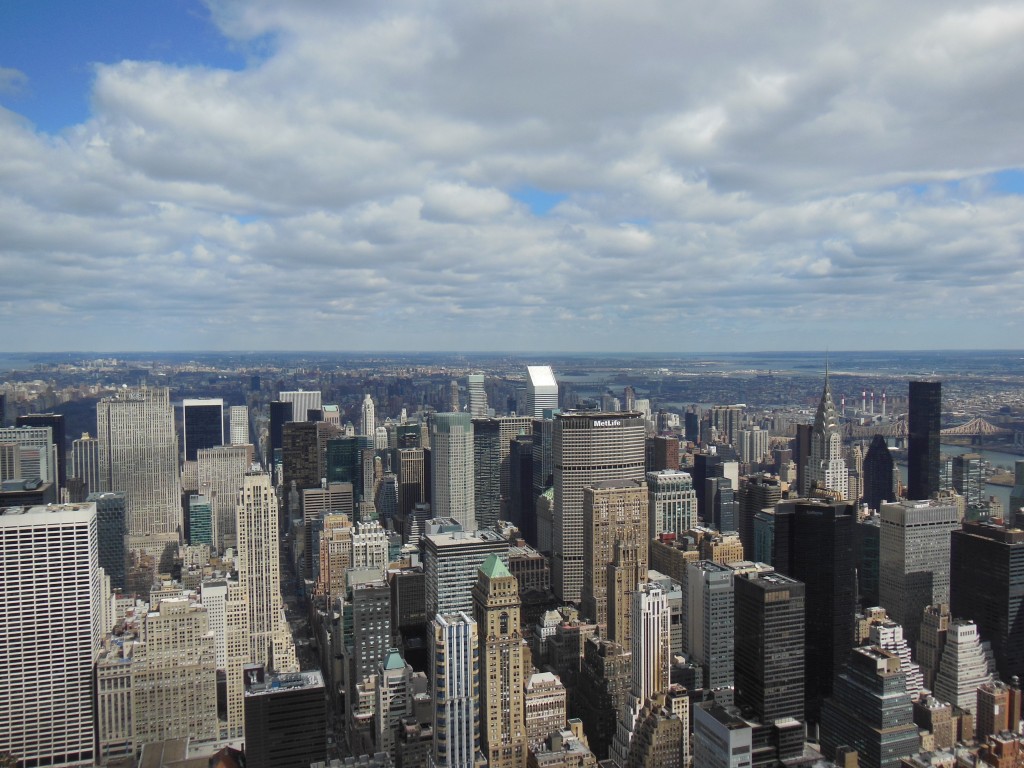 JFK is located south of Manhattan in Queens, which is 15 miles away which takes around 45 minutes by bus.  More than 29million people fly through this airport every year, to say this airport is busy, is an understatement.

Newark is 15 miles (24km) southwest of Manhattan New York City and is served by some of the major international airlines including United and Virgin.

LaGuardia Airport is in Queens, north of New York City and is mostly used for domestic airlines such as Delta and American Airlines. LaGuardia is the smallest in terms of passenger traffic out of the three serving New York and has been criticized for being dated.

There are many ways to get from the airport to downtown NYC:

Taxi: There are many cabs waiting for passengers outside the airport but from JFK and Newark it can be very expensive, up to $100 as tolls, extras for bags and tip is all added to the bill. $45 is supposed to be the flat fare, but the extras do add up, so if you are travelling with a couple of friends you can split the cab fare.  Taxis from Newark to the city are slightly more expensive, it is at least $65 for a flat fare.

Bus: The bus is one of the most hasstle free and cheaper ways of getting from JFK,  Newark and La Guardia. The NYC Airporter picks customers up from Penn Station, Port Authority and Grand Central every 30 minutes.  It takes around 45 minutes to JFK and Newark, could be longer in traffic. It costs $16 one way or $29 return to JFK or Newark. 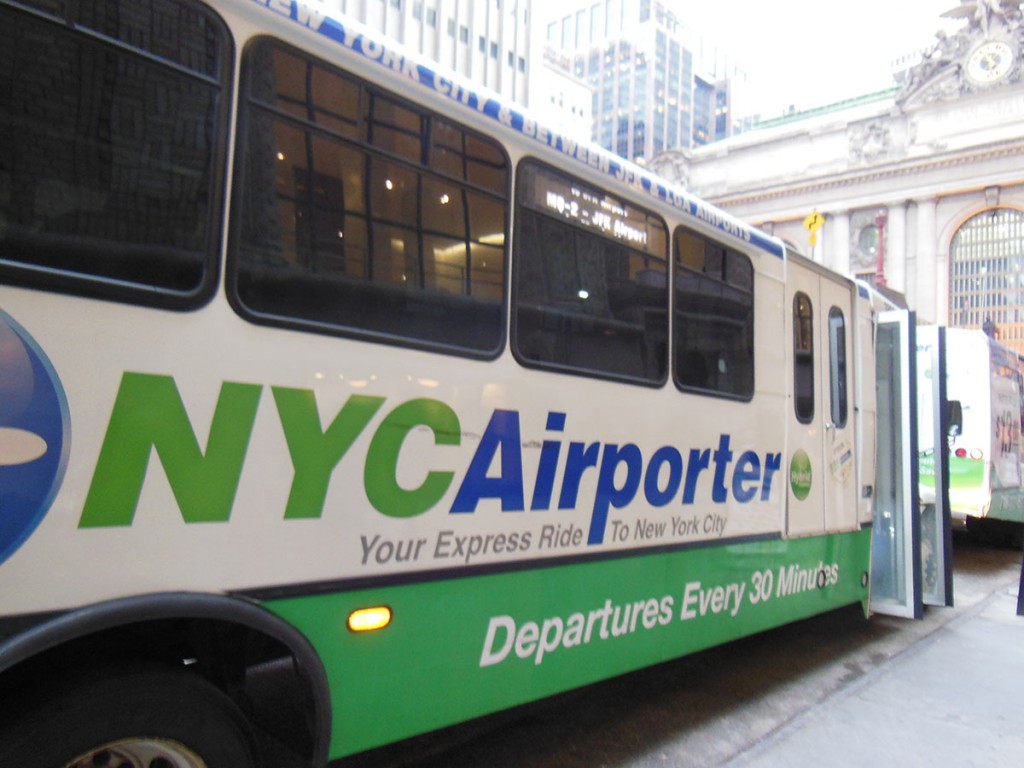 Tickets can be bought on the bus or on 41st street and 3rd street.  There are many ways to travel from and to New York city, it all depends on budget:  Do you want to spend more time and less money or less time and more money? The choice is yours.

Flying into London – Which Airport To Choose?