being30 Lake Titicaca, The Highest Lake in the World

Lake Titicaca, The Highest Lake in the World

Lake Titicaca sits on the border of Bolivia and Peru and sits at nearly 4,000 meters above sea level. I went here in October on my last trip to South America. 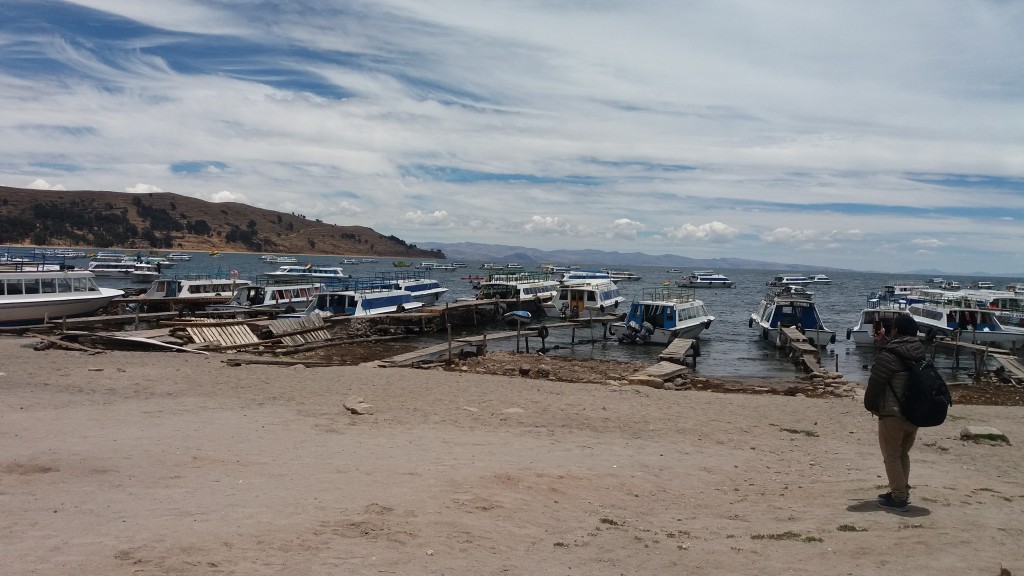 My boyfriend and his family booked us a trip to Lake Titicaca. It was a total surprise, I had never known we were going to the lake. It is known as “The Sacred Lake” by the Andean people. The lake is at 3810 meters or 12,500 feet above sea level and is the second largest lake in South America after Maracaibo. We spent just one night here, at Copabacabana but we could easily spend more. Around the lake, there are small islands where some of the traditional indigenous communities still live. Lake Titicaca is also famos for being the birth place of the Inca Sun God. Surrounding the lake is The Cordillera Real, the snow capped mountains. 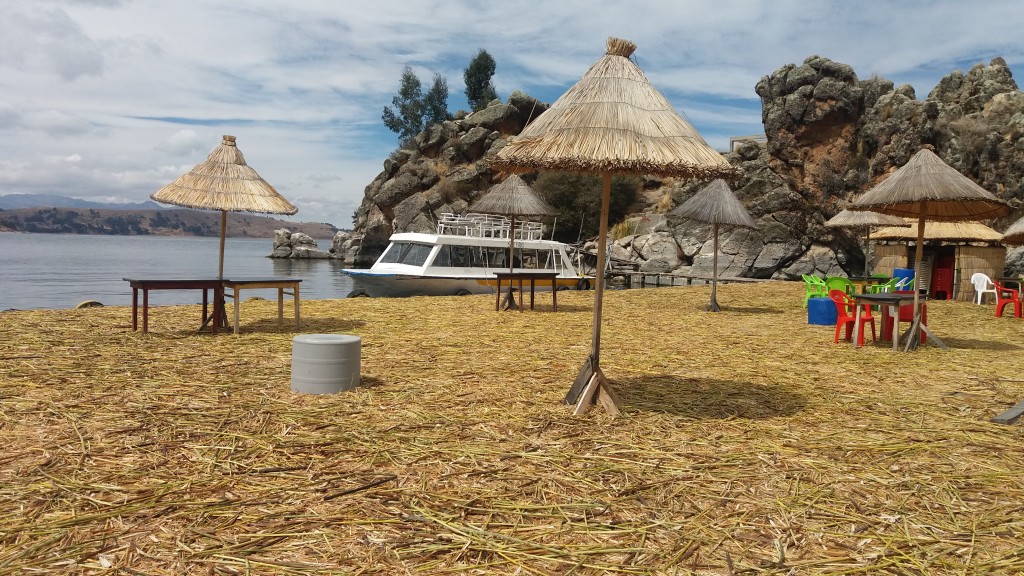 We went to Copacabana and stayed one night at Hotel Lago Azul, which means Blue Lake hotel. We had a beautiful view of the lake and there was free breakfast too. There are many excursions from Copacabana beach including trips to Isla del Sol. We could see the visitors board the boats from our hotel window. We did not go as we had limited time. Instead we visited the rest of Copabacabana. There are a few other places to visit:

Avenida 6 de Augusto there are many bars and cafes. We went to La Orilla restaurant, on this street and has some great reviews on TripAdvisor.  This restaurant is owned by a family who had lived in DC and the husband decided to return back to Copacabana. All food was fresh and homemade and the service was great, they served a mixture of Bolivian and Peruvian food. 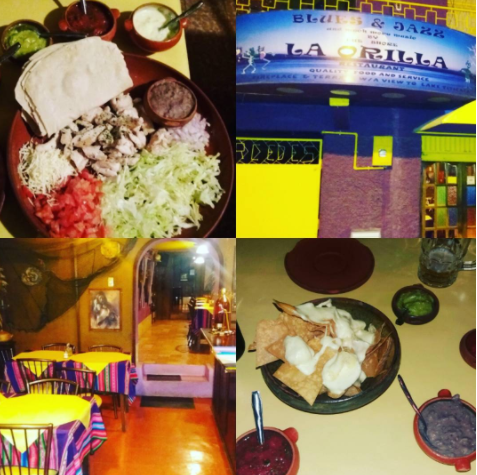 We went to the Basilica de Copacabana. It is one of the oldest churches in Bolivia and was finished in 1619. It is hard to miss as it takes up the whole block near the Plaza 2 de Febrero. Inside is the Camarin de la Virgen de Copacabana carved out in the 15th century. The Basilica is one of the two main sacred places for Catholics and indigenous people. The Virgin of Urkupina is the other sacred place and is located near Cochabamba Bolivia. 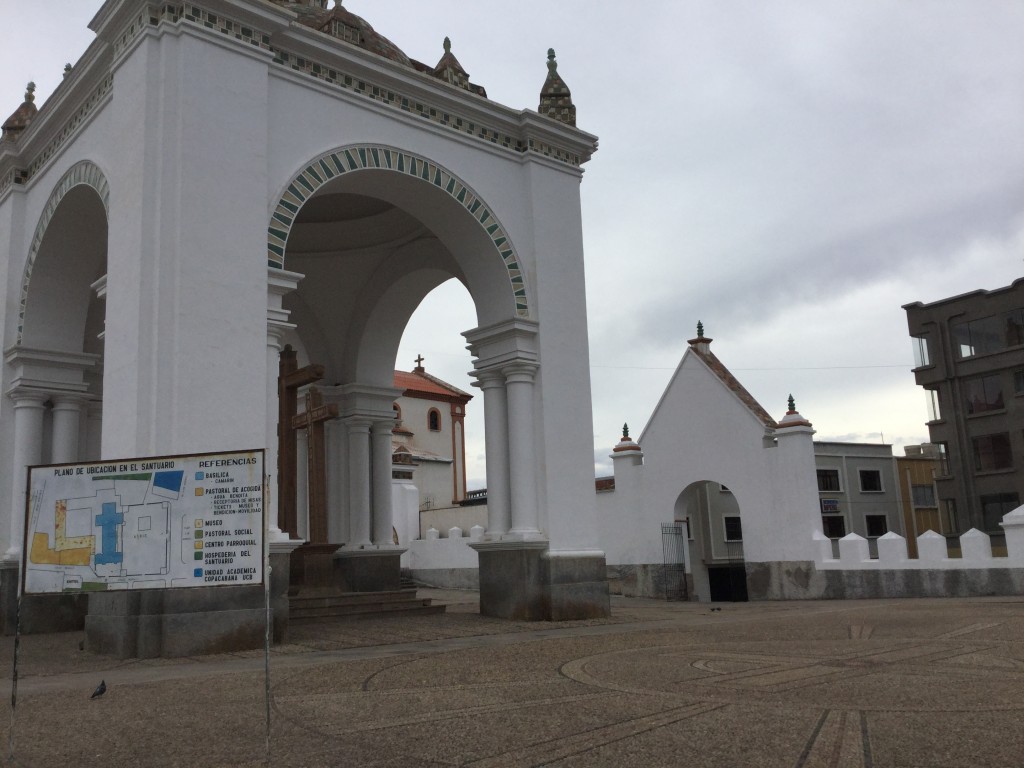 There are many souvenir shops long the Avenida 6 de Augusto, which was great as I wanted to take some gifts back with me. Bring money with you (people do not use cards in as many places as they do in the bigger cities). There are ATMs in Copacabana and there are places where you can change money but if you want to save time, I would bring it with you instead. 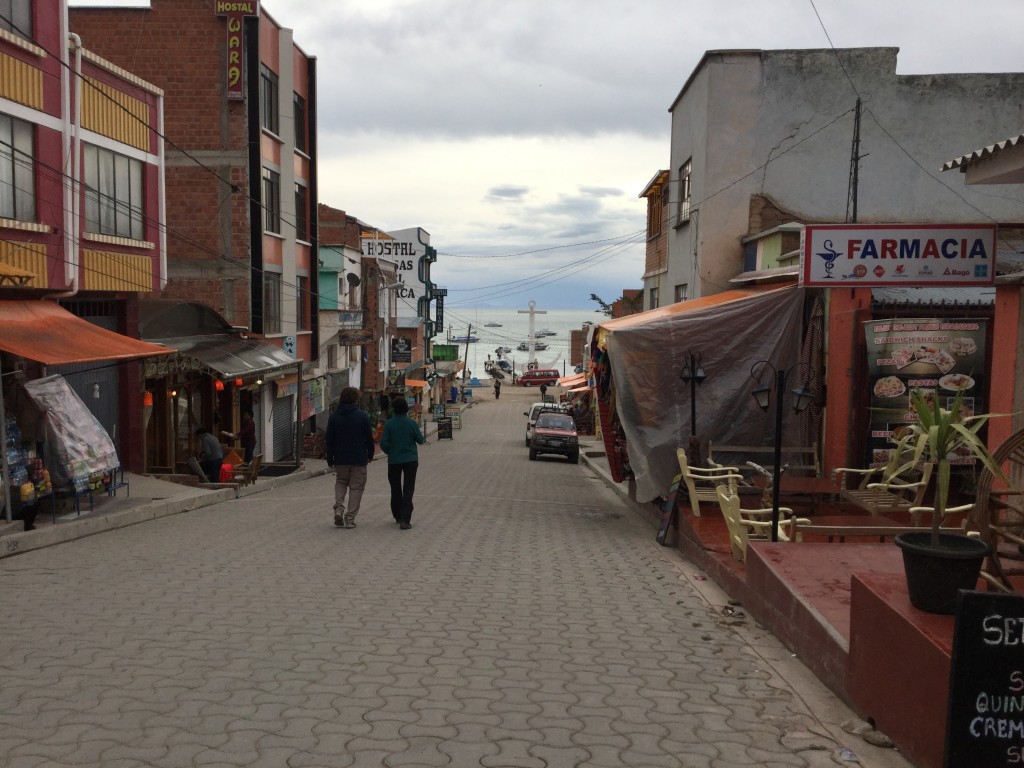 We went to the Plaza 2 de Febrero and took the bus back to La Paz. The journey took 4 hours. About 1 hour away from Copabacana we crossed a small part of the lake and had to descend while the bus went in a small boat. I was happy to get off the bus as it was sitting very low in the water. For half of the journey there was no asphalt road and therefore it was a very bumpy ride. The bus home was a modern, big bus with many tourists. On the way out we had a small bus where I was the only foreigner. 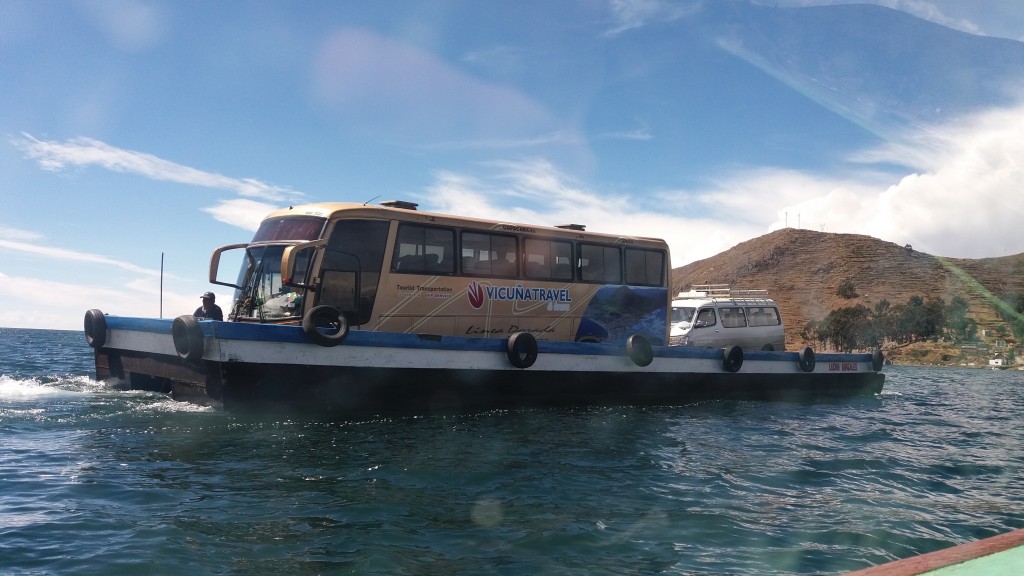 Many people fly into La Paz to go to the lake and then take a bus over to Peru and fly out from there. However, due to time restrictions we flew in and out from La Paz. The buses do not drop off and pick up here, we had to get a taxi from La Paz to the airport. 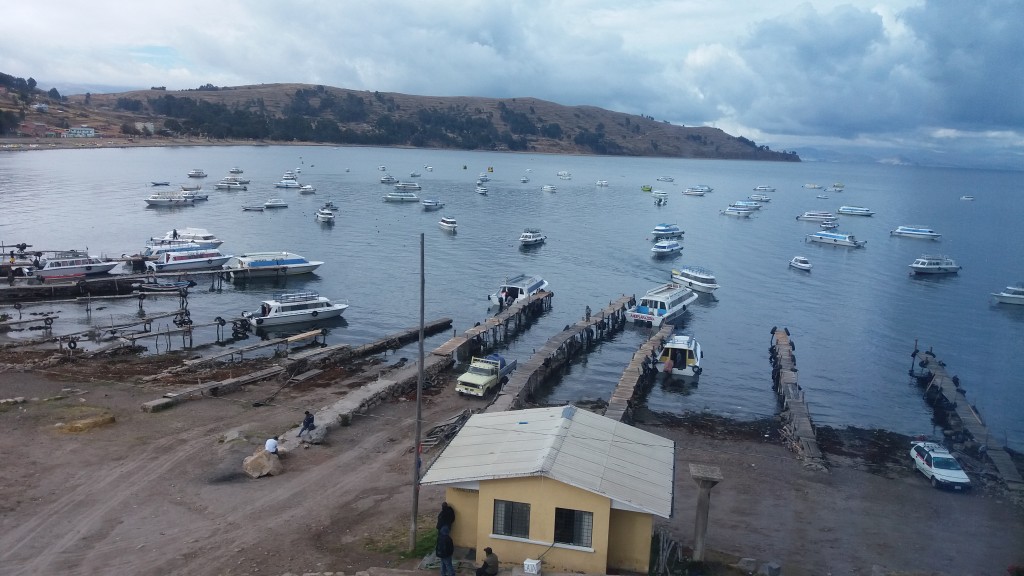 It was a great trip, short but sweet and I would certainly come back here again.

Cochabamba, Bolivia, Places to See and Where to Eat

The Most Romantic City in The World For Valentine’s Day