being30 Travel Lovers – How the Brexit Will Affect You

Travel Lovers – How the Brexit Will Affect You

June 24th is a day that will go down in history forever – the day the UK voted to leave the EU. It was very close and it was a surprise to many that the Leave Campaign won.

I love to travel and I appreciate the freedom of movement, so I did not want to leave the EU. I wanted to put together a post to show what may happen to those like myself, now we face a time of uncertainty.

We were told flights would be more expensive and it looks like it will be. The low or budget airlines are a result of the UK having access to the single aviation market. Since 1996 all airlines in the EU were able to fly without needing special permission. With more flights and more competition, prices dropped. UK airlines will now have to renegotiate this access to airports. Not only that, but it will have to find its own new place in the Open Skies agreement. This gives EU and US airlines access to one another’s markets. Any increase in cost for being part of this agreement and single aviation market may be passed onto consumers. 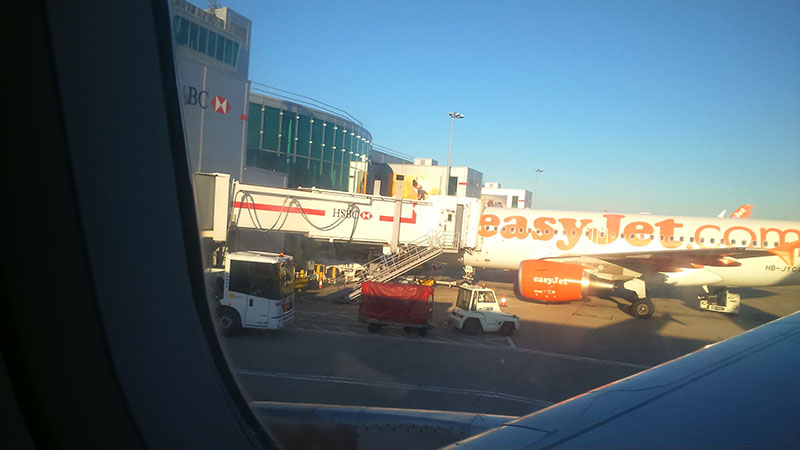 I used to get big bills from going within Europe, but not since Data Roaming prices dropped and companies such as Vodafone introduced “Euro Traveler”, where you can get internet and data for £2.50 a day plus tax. It was the EU roaming rules that helped UK travellers to Europe avoid high mobile phone bills. The UK government will now have to implement a new law.

We have already seen the pound plumet. It fell to its lowest since 1984. The day before the results were announced, the pound rose to 1.30 Euros, but the following day, it dropped to 1.20. Now the second official trading day after the results. 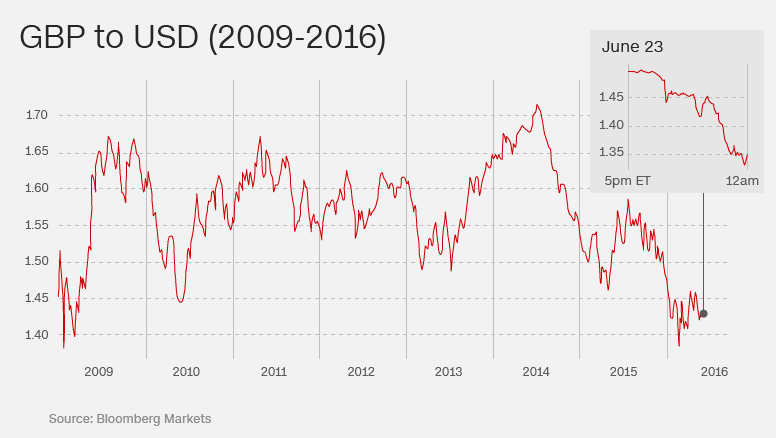 Thanks to the EHIC, the European Health Insurance card means UK citizens can have free or even cheaper treatments in Europe. This saves travellers potentially hundreds of thousands of pounds in medical bills. However, now that UK has decided to leave the EU, the agreement will need to be negotiated. This could also lead to higher costs for travel insurance. 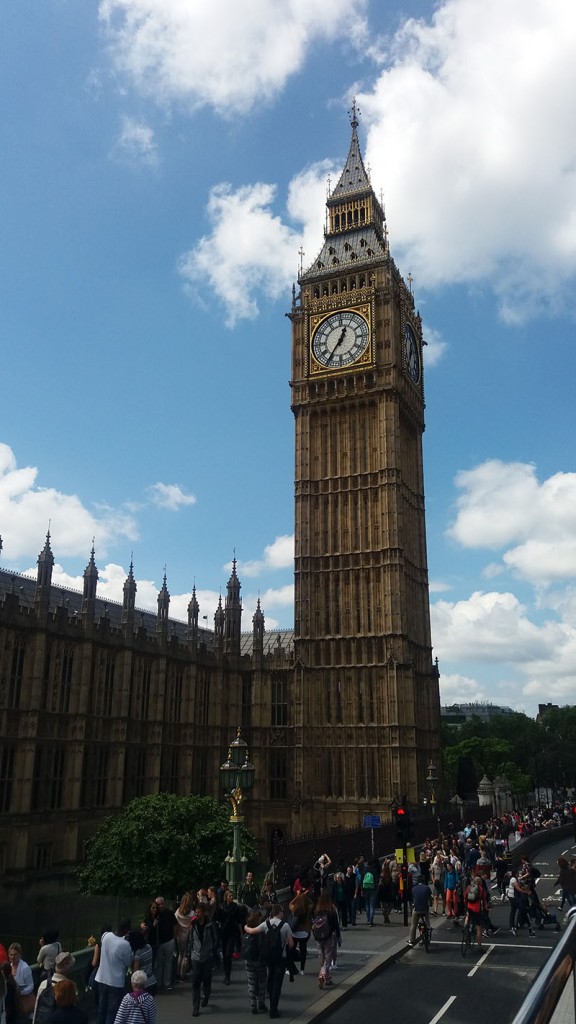 I have been fortunate to never need a visa to travel to Europe. I have never needed a visa to work or live in the UK. Now that Britain has decided to leave the EU, there will need to be new negotiations on travel requirements for UK citizens visiting Europe. If we are now needed to apply for visas and purchase them, it would make travel more expensive and mean those who never had to wait in immigration lines would now be spending a long time in line.

BUT the main thing is not to panic. Although there was a referendum, it is not legally binding as I found out from this article by Clive Coleman.  And also UK cannot leave the EU until it invokes Articl 50. One of the interesting facts in the article is that the prime minister cannot issue a notification under Article 50 without being given authority to do so by an act of Parliament. So watch this space and Don’t Panic.