being30 Brexit – The Facts and The Figures

Having lived in many countries in the EU and benefiting from the UK’s access to the EU, I am very sad and worried about Brexit and what will happen in the coming months as May triggered Article 50 this week.

News is updated at least twice a day on this subject that I decided to write a post on the facts of Brexit and clarify the promotion/propaganda that was out there in the lead up to the referendum and after. 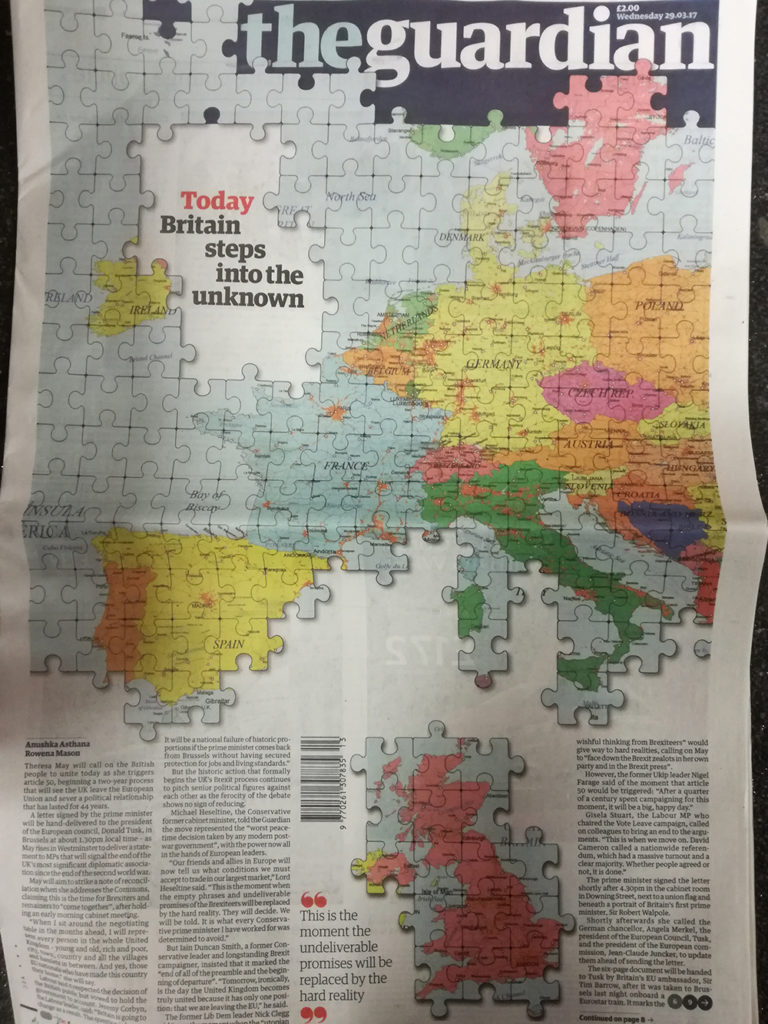 This was a hot topic leading up to the referendum and many people who voted Leave wanted to “Take Back Our Borders”. So what is the real issue with immigration? 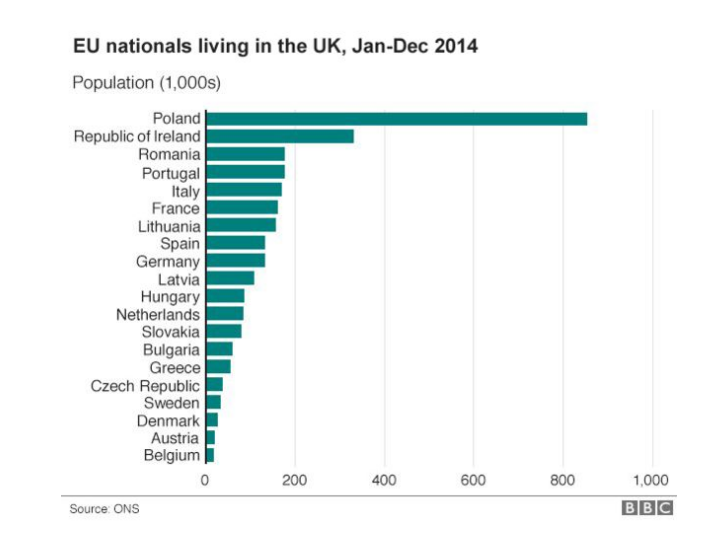 So why are people so concerned about immigration from within the EU if there are a lot of people from non EU countries working? Does it have to do with a high number of people coming to work from what was a former Eastern European Communist country? Or are people afraid there will be more people from the poorer areas of the EU coming to the UK to get work and try to further themselves for them and their family, like any normal person with ambition would? 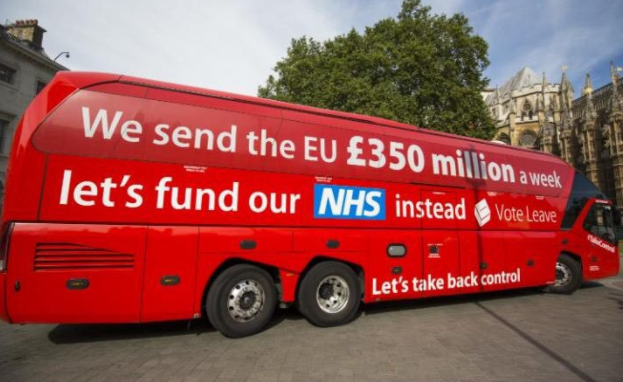 In the weeks and months leading up to the referendum, there were slogans around the fact that the UK is sending £350 million a week to the NHS, but how much are we really sending and how much are we getting in return?
I saw on the Guardian some interesting points from last May. They said that “£350 million does not take into account the amount of money the EU spends on UK. In 2015, the Treasury estimated these receipts from Brussels were £4.4bn. This money was then spent mainly in the private sector as well as scientific research and it was also distributed by public bodies, to farmers and poorer parts of the UK, such as Cornwall and south Wales.”

This is £136m a week, a whole lot less than what was advertised on the famous red bus.

I will need to go into more detail on which sectors receive the most amount of money and what this is, but wanted to keep this post top level for now.

Since the EU referendum, the problem about the NHS seems to have worsened.

According to the Guardian, more nurses and doctors have left the EU since the referendum which is only adding more concern to the staff shortages. These figures are from NHS Digital and they found that “A total of 17,197 EU staff, including nurses and doctors, left their posts in 2016, compared with 13,321 in 2015 and 11,222 for 11 months in 2014.” This is a huge drop in health care staff for the NHS. The Guardian carried out an analytics and found that “2,348 doctors from the 27 other EU states left NHS England between July and September 2016 compared with 1,281 in the same period in 2015. ” This is a rise of 83% and the Guardian also found in March this year that there was a 92% drop in the number of EU nationals registering to be a nurse in March since the referendum.

So what happens now?

According to FullFact, there are 1.2 million UK citizens living in the EU, with the highest number living in Spain. Many of these expats are retired and are dependant on the free healthcare system. This is based on the fact that UK is part of the EU. If this is not renegotiated then this free healthcare may end for the Brits. According to the Department for Work and Pensions, out of the UK nationals in Spain in 2015, 106,610 were claiming the UK state pension and 133,250 pensioner were living in the Republic of Ireland. Both groups have seen their pension drop due to the weak pound. 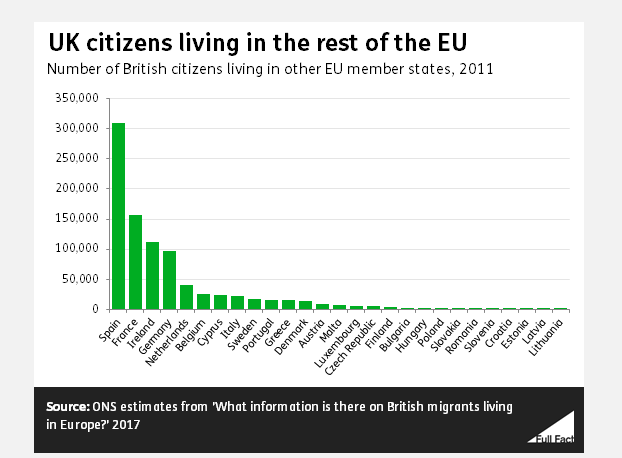 There are a lot of ifs and what ifs, and until this week, Mrs. May seemed confident that she could deliver this hard Brexit,(that for some reason, she is pursuing). However, on Wednesday, she started to play the blame game saying the other European leaders had threatened the UK.

Looks like this divorce from the EU is about to get messy.

Travel Lovers – How the Brexit Will Affect You

What Do you Value More, Time or Money?