being30 Weekend in Porto, Portugal, Top Attractions to Visit

My boyfriend took me away to Porto, a surprise weekend away. I had no idea we were going. I had thought we were going away for his cousin’s wedding. Little did I know that this was a rouse so that I would not suspect anything before her proposed to me.

He had taken me to Porto as I he wanted to take me somewhere I had never been before.  I have been lucky to travel to many places, but I do often travel to the same ones. We arrived on the Saturday (I did not have much time off from work) and were staying in a hotel right overlooking the river, called the Port River Aparthotel. It was a four star hotel and had a delicious breakfast too. 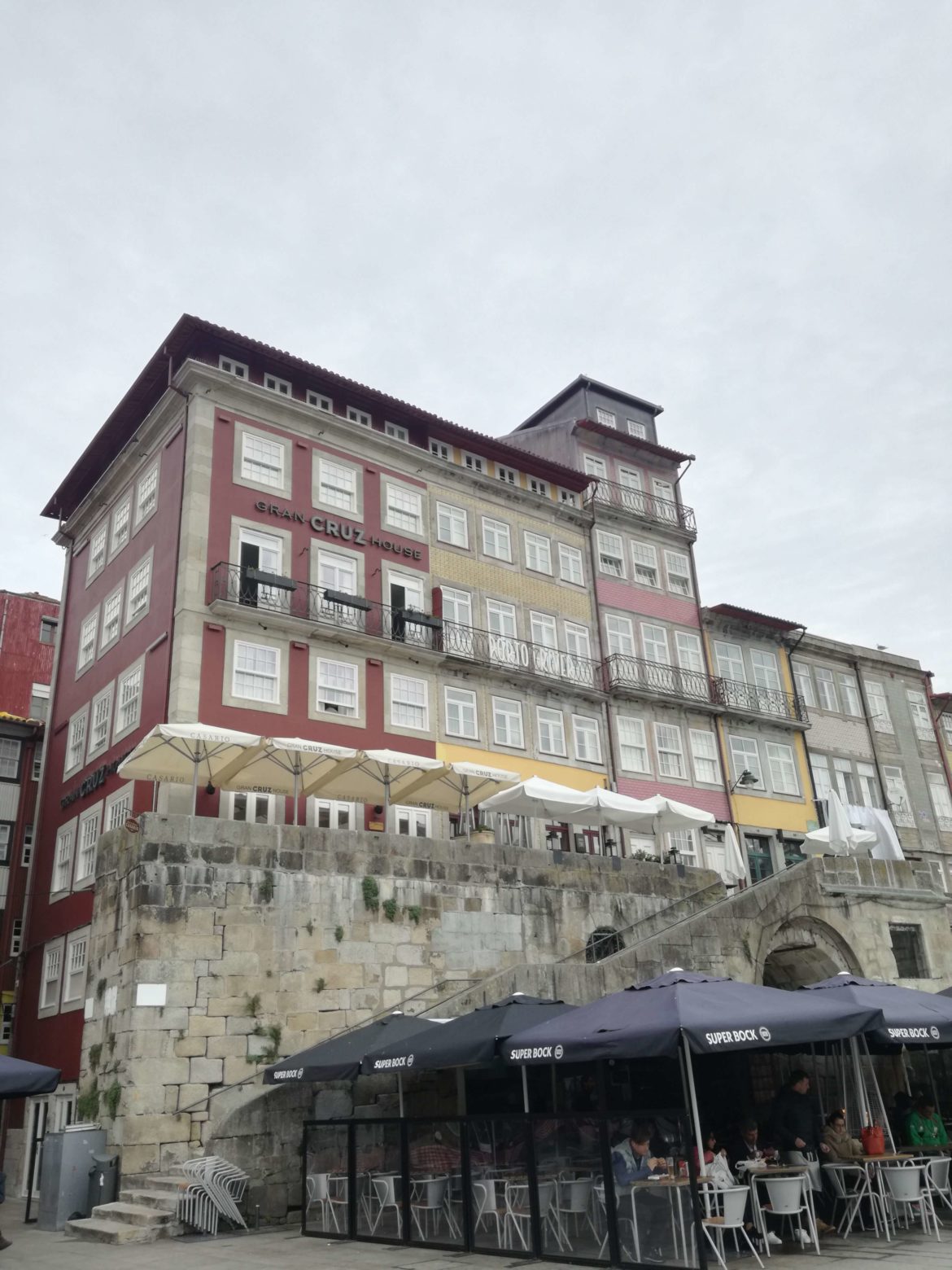 We could see this famous bridge from our hotel room. This twin level bridge opened in 1886 and was conceived by the same man who confounded the Eiffel Company, Theopile Seyrig. We walked across it on Sunday, there is a lower level deck for pedestrians, with the top being for the trains. 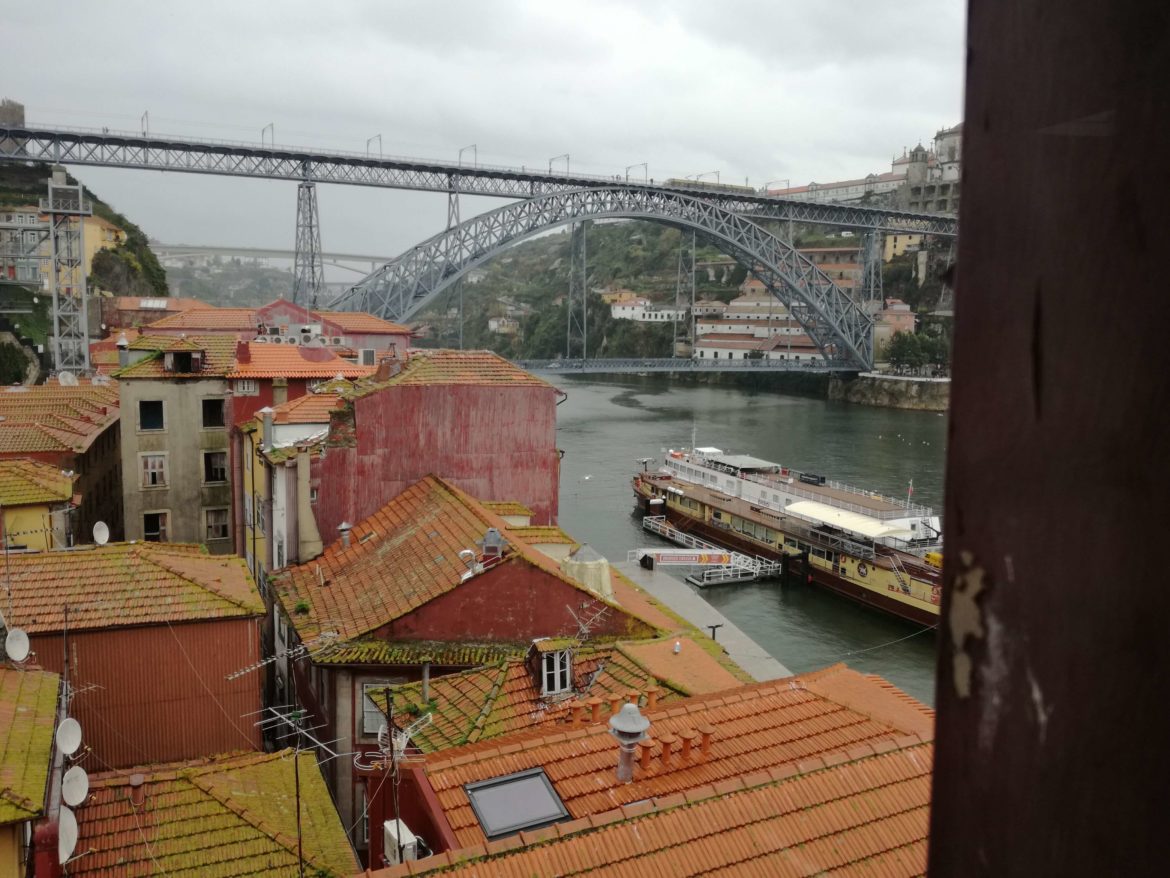 We did not manage to see the Praca in the day light. Porto, being on the Atlantic coast has a lot of rain and it rained for most of the Saturday we where there. The streets around this area are meant to be the “poshest” in the Porto. We went through this square to eat at Muu restaurant, highly recommended.

Sunday morning was sunny and we took a boat trip down the river. It was a great way to see everything and learn a little bit of history about Porto along the way. There were many boats offering cruises down the river. Prices were around 10 to 15 Euros each and it lasted just under an hour. There was a commentary in Spanish, French, English, Italian to name a few.

Porto is famous for its port. Saturday night and Sunday we did wine tasting. We went to Porto Cruz. My boyfriend’s last name is Cruz, so we thought let us start here. We had just missed the start of the tour, so we just had one glass of Port. We went to Sandeman’s and did the port tour there at a cost 16 Euros. We had a guide take us through how they make the port and we went through the  We finished the tasking by tasking the three different wines, white, ruby and tawny. 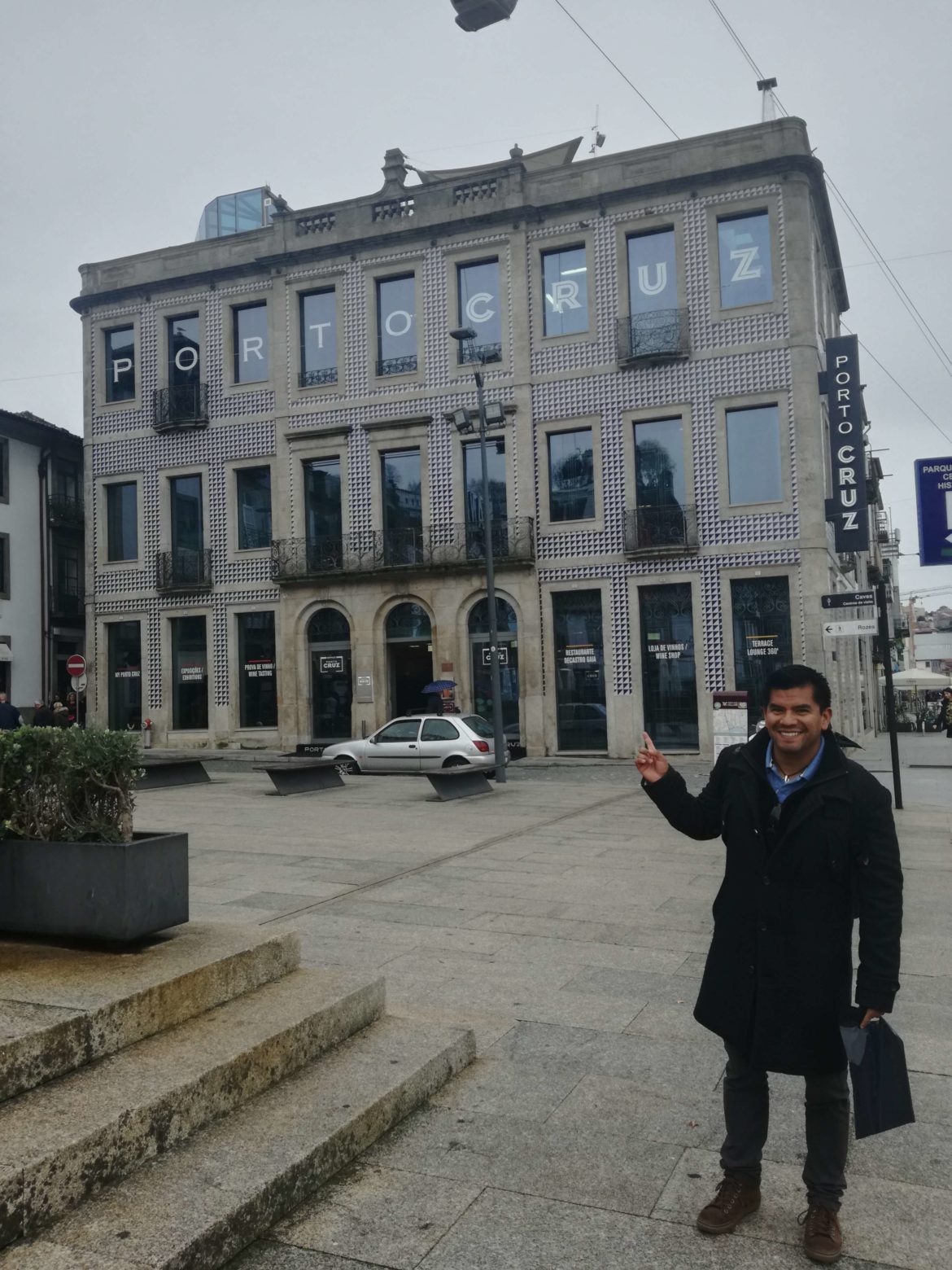 There are other places you can go to do wine tasting as well within Porto. We went to Portologia – La Maison des Port, which was by our hotel. The staff were very friendly and you could also order tapas to accompany the different ports.
Address:  552 R. de Sao Joao 28,  4050 -513 Porto.

This was the best restaurant I have visited in long time. We went to Muu steakhouse right after my boyfriend of 3 years proposed. I had no idea he had planned a weekend away to Porto or that we were also going to have steak. I love steak. The staff at Muu were friendly and they even gave us a glass of cava each to celebrate our engagement. I was so full after dinner of steak and chocolate dessert. It was the best meal I had in a very long time.
Address: Run do ALmada 149A, 4050-037 Porto 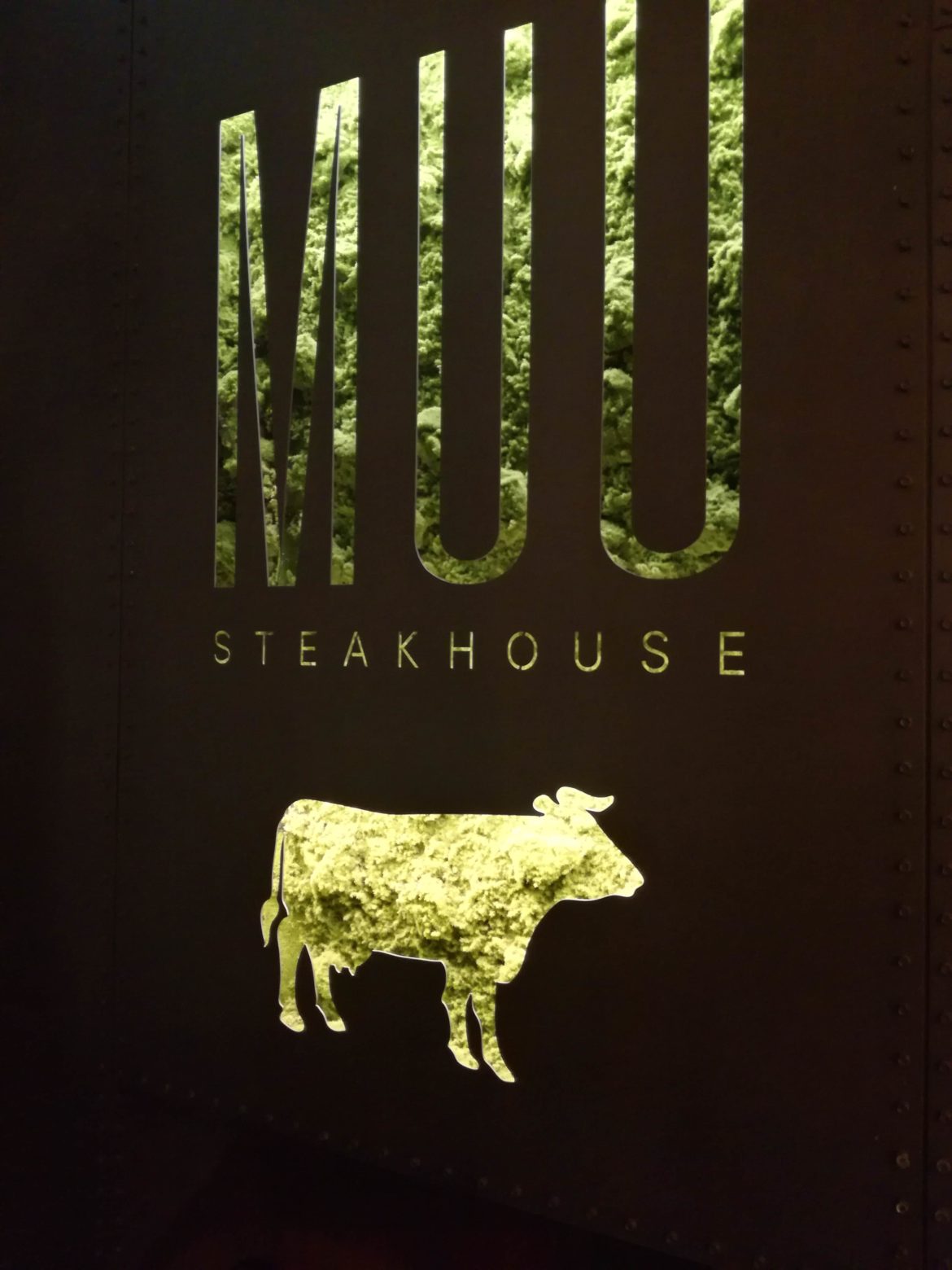 I had a whirlwind tour of Porto, a trip that I will never forget. Next time I will go for longer and see more of the city.
no Comments
Share

Top Attractions to Visit in Amsterdam on a Budget