being30 How To Get To The Olympic Park in Stratford

How To Get To The Olympic Park in Stratford

I was fortunate enough to secure two tickets to the Olympics.  I bought two £20 tickets for the Women’s Basketball Game which took place at the Olympic Park in Stratford. My sister was back in London so the two of us headed over to Stratford for the first time. 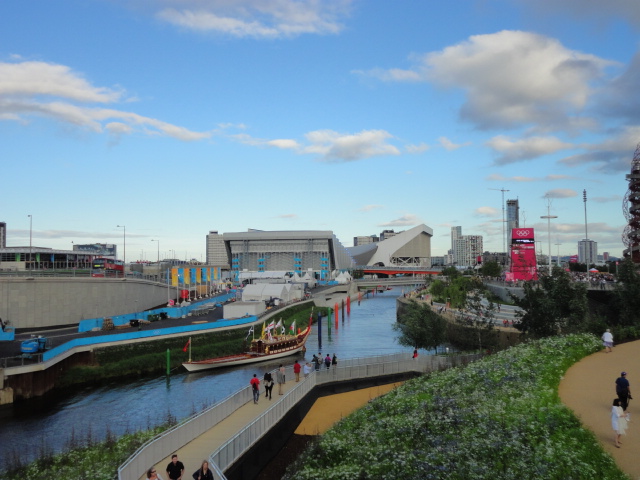 Stratford is on the Central and Jubilee tube line and the DLR. At London Bridge and Waterloo there are clear signs, showing tourists how to get to the Olympic Park. When I went earlier this month, there were also many people on hand to direct you to your destination. 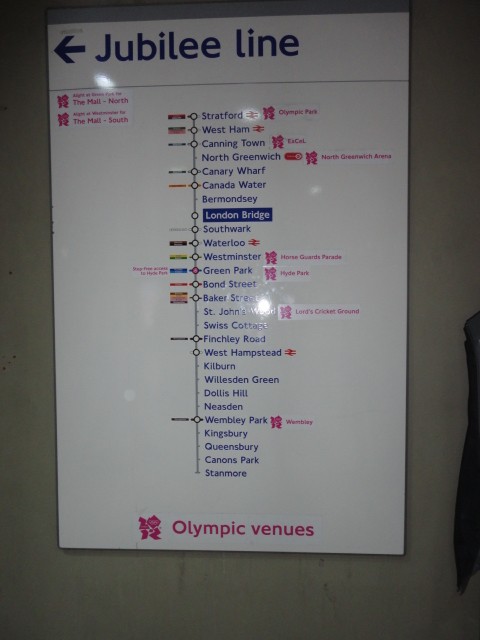 There are many train stations in London bringing tourists into the city from the suburbs.  Some of the main ones are King’s Cross, Euston, Liverpool Street Station, Waterloo Station, London Bridge, Victoria, Paddington, Blackfriars and Fenchurch Street.  For those arriving at Waterloo and London Bridge, take the Jubilee line to Stratford. 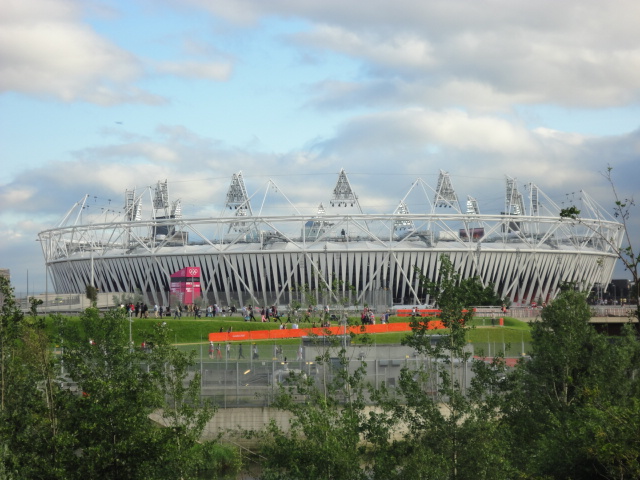 Stratford was the end of the DLR line and due to the funding for the 2012 Olympics, there was an extension to Stratford International.  Those coming direct from Paris will only need to travel one more stop to arrive at the Olympic Park.  The DLR serves all the stations in the Isle of Dogs and runs into Canary Wharf and Greenwich where other Olympic activities will take place. 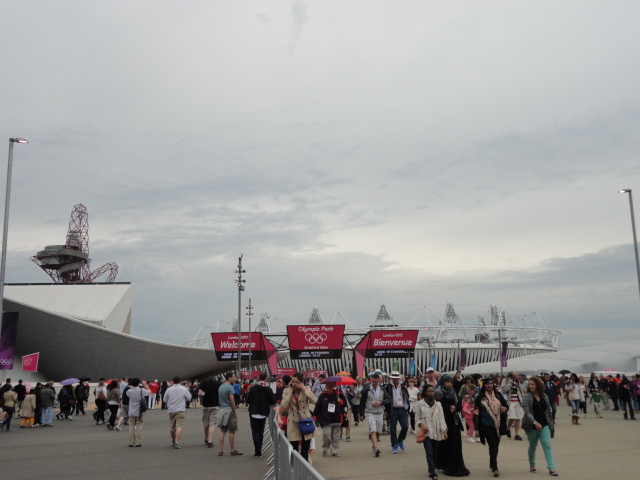 Stratford is the end of the line for many bus routes.  Going by bus can work out cheaper if you are on an oyster pay as you go instead of a travel card.  However it can take longer during peak times.

Get Ahead of the Games lets you see the travel situation before you head off so you can avoid travel disruption.

Visiting London for the Diamond Jubilee

Accommodation in London for Summer 2012